ABU DHABI - The UAE's state security court said Tuesday it will announce next month its verdict in the trial of 30 Emiratis and Egyptians charged with forming a Muslim Brotherhood cell. 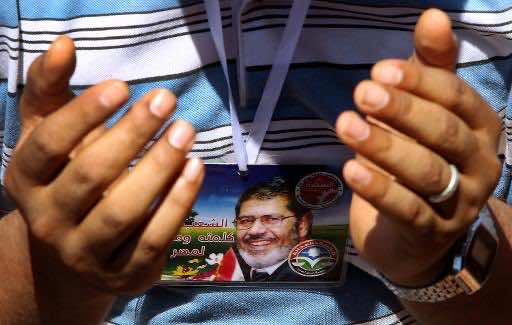 ABU DHABI – The UAE’s state security court said Tuesday it will announce next month its verdict in the trial of 30 Emiratis and Egyptians charged with forming a Muslim Brotherhood cell.

The verdict will be issued in a hearing on January 21, the court decided in a session attended by 15 of the defendants, WAM state news agency reported.

Nine others refused to appear in court, it said.

The alleged Muslim Brotherhood cell comprises 10 Emiratis and 20 Egyptians, including six who remain at large.

The Gulf states have grown increasingly concerned about the Brotherhood following its prominent role in the Arab Spring uprisings sweeping the region.

The group is banned in much of the region, and the United Arab Emirates, Kuwait and Saudi Arabia pledged billions of dollars in aid to Egypt after the military in July overthrew president Mohamed Morsi, who hails from the Brotherhood, and launched a brutal crackdown on his supporters.

“The UAE authorities must end this shameful and vindictive campaign of persecution. Prisoners’ families must not be punished for seeking justice for their relatives,” the rights groups said.

It was referring to the families of 69 nationals jailed for up to 15 years each on charges of plotting to overthrow the government.

Ten of them are also being tried in the case of the Muslim Brotherhood cell.