Casablanca - Morocco is now the 41th member of the European Audiovisual Observatory, becoming the first non-European country to join this organization based in Strasbourg. 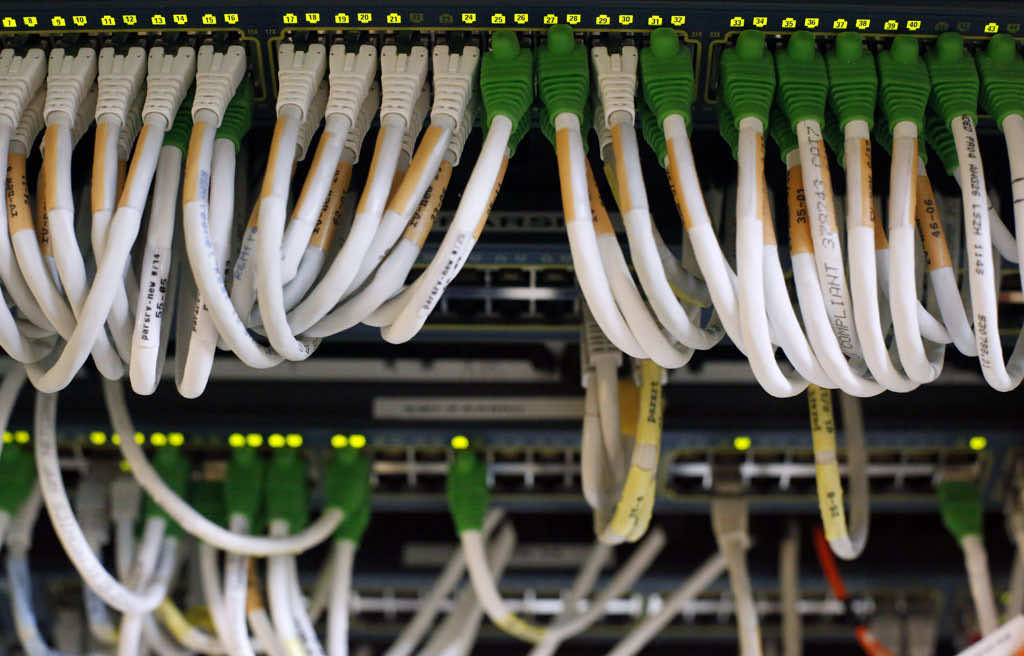 Casablanca – Morocco is now the 41th member of the European Audiovisual Observatory, becoming the first non-European country to join this organization based in Strasbourg.

Morocco will be represented on the Executive Board of the organization by Jamal Eddine Naji, Director of the High Authority for Audiovisual Communication (HACA).

The Executive Director of the European Observatory, Susanne Nikoltchev, welcomed the decision of the Committee of Ministers in the Council of Europe to grant Morocco membership in the organization.

The decision to incorporate Morocco into the Observatory was made during a meeting held on 13 December in Strasbourg.

“The audiovisual sectors of the two areas can only benefit from this new development,” Ms. Nikoltchev said.

The Head of the Observatory’s Department of “Information on Markets and Financing”, André Lange noted for his part that the HACA attended twice, as an observer, meetings of the European Platform of Regulatory Authorities (EPRA).

André Lange also noted the contribution of the Moroccan Cinematographic Centre (CCM) in the field of statistical data collection on film, recalling also the contribution of CCM in the organization of the meeting of experts, held last September in Tunis to define the goals of an audiovisual observatory of Mediterranean countries.

The Observatory provides information on various media markets in Europe and their financing. It examines and reports on legal issues concerning the various sectors of the audiovisual industry.