Brussels - Morocco plays a key role in the framework of the Union for the Mediterranean (UfM), said the EU in the declaration adopted at the end of the 11th EU-Morocco Association Council meeting. 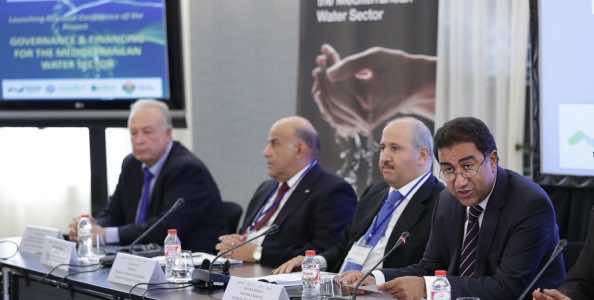 Brussels – Morocco plays a key role in the framework of the Union for the Mediterranean (UfM), said the EU in the declaration adopted at the end of the 11th EU-Morocco Association Council meeting.

“The EU reiterates the importance of the UfM, which is closely linked with the European Neighborhood Policy and bilateral relations between the EU and its partners in the Southern Mediterranean, and welcomes the key role played by Morocco as part of this regional organization,” the EU noted.

The EU Member States also reiterated their support for the UfM Secretariat in its work to join States, financial institutions, and the private sector together around concrete projects to achieve innovation, growth and employment throughout the region.

For its part, Morocco reiterated commitment to work towards strengthening the UfM as a regional organization able to accelerate the integration between the two shores of the Mediterranean and to give a meaning to this geopolitical region, adding that through launching job-creating projects, UfM provides an appropriate framework to stimulate economic growth in all countries around the Mediterranean.