Laayoune - The Attorney General of the King at the Court of Appeal in Laayoune, Abdelkarim Chafai informed the Working Group on Arbitrary Detention (WGAD) on the legal and human rights approach, and the legal rights granted to any prisoner in Morocco. 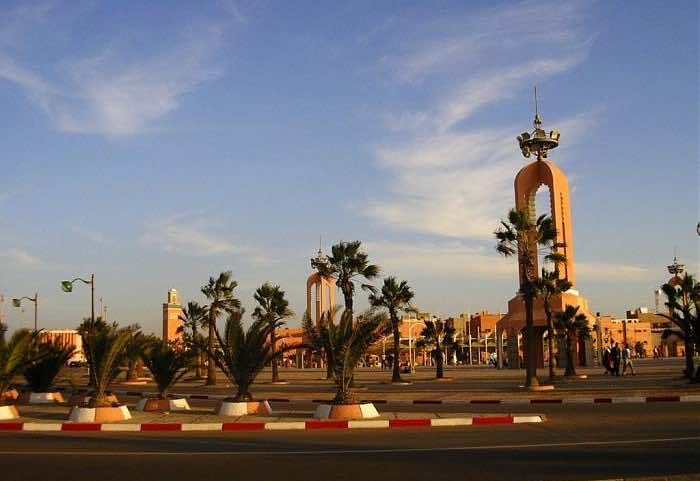 Laayoune – The Attorney General of the King at the Court of Appeal in Laayoune, Abdelkarim Chafai informed the Working Group on Arbitrary Detention (WGAD) on the legal and human rights approach, and the legal rights granted to any prisoner in Morocco.

After his meeting with the WGAD which is on a visit to the Kingdom at the invitation of the Moroccan government, Mr. Chafai told the press that he discussed with the members of the delegation the legal and human rights approach as well as the grantees granted to persons held in police custody, including the right to remain silent, to inform their families, legal assistance and the right to contact a lawyer.

This meeting was also an opportunity to discuss the issue of guarantees of a fair trial as defined by the criminal proceedings in accordance with international agreements, he added, noting that the new Constitution of 2011 emphasizes the primacy of international treaties over domestic law of the country.

The visit of the UN group in Morocco (December 9-18) is part of the openness process of the Kingdom, and its interaction with the mechanisms of the UN system of human rights and its irreversible strategic choice on the matter.