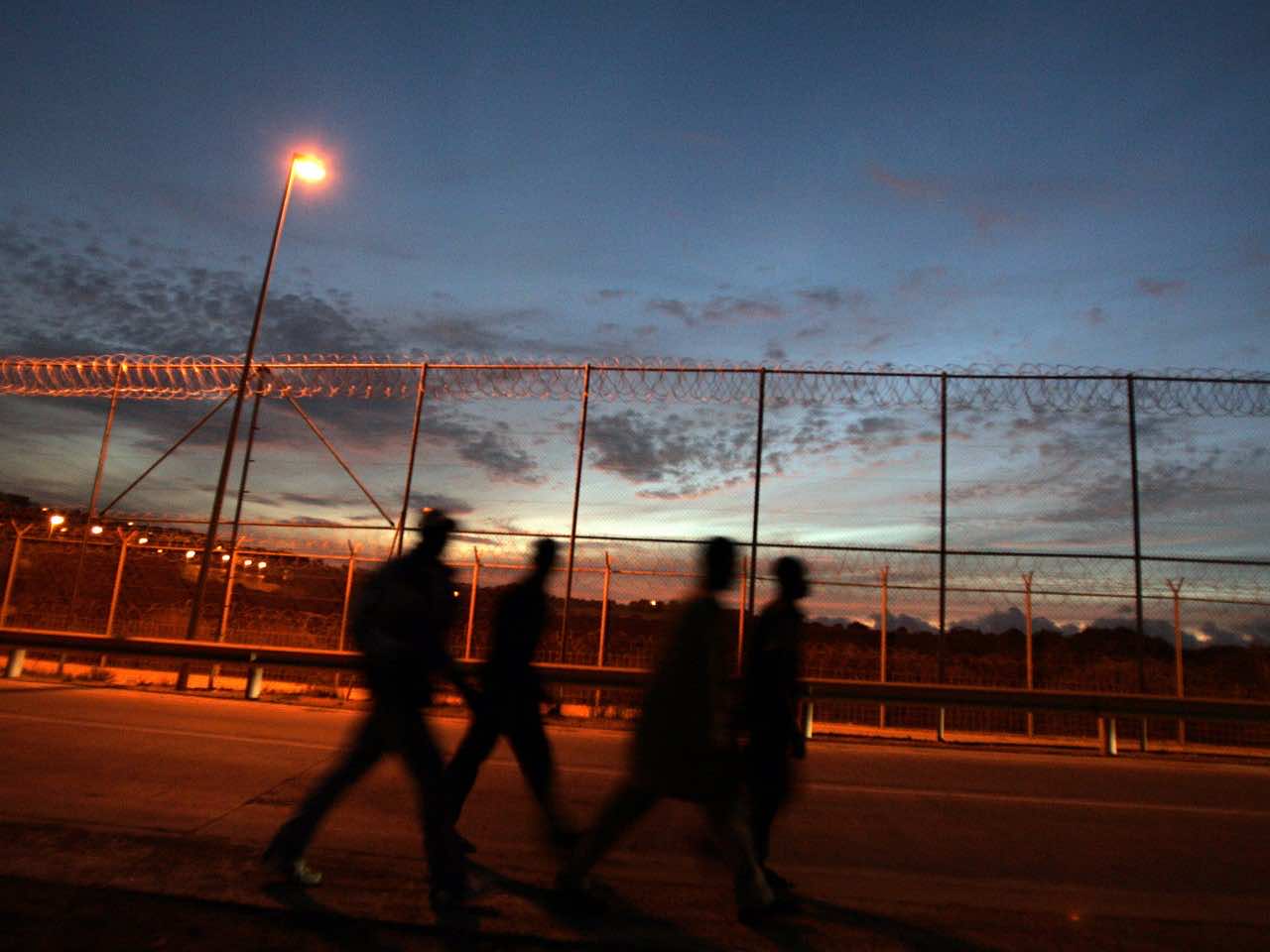 Authorities say it was the latest bid by desperate migrants to enter the Spanish cities of Melilla and Ceuta by scrambling over the six-metre (19-foot) border fences or crossing the Mediterranean in flimsy vessels.

The two Spanish cities of about 80,000 inhabitants are each perched on the northern coast of Morocco, forming the European Union’s only land borders with Africa and a tempting target for hopeful migrants.

Several have died in the attempt. But hundreds have made it across and ended up in overcrowded immigrant processing centres.

In the latest incident on Monday night, about 1,000 migrants organised themselves into two parallel lines and walked up to the Moroccan side of Melilla’s border fence, the Spanish government’s representative for the city said in a statement.

The migrants came within a “short distance” of the fence, it said. But they were prevented from trying to storm the border by a strong Spanish security deployment and the cooperation of Moroccan forces, it said.

On November 20, Moroccan security forces drove back another crowd of about 1,000 migrants who charged at the Melilla border fence.