Casablanca - A seminar dedicated to the promotion of Japanese investment in Morocco will be held Wednesday in Tokyo. 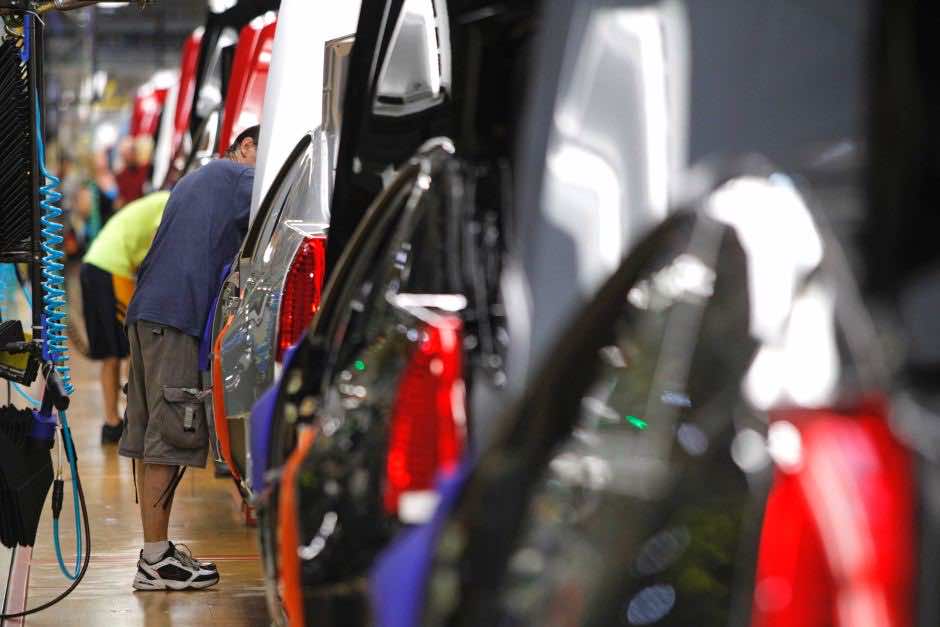 Casablanca – A seminar dedicated to the promotion of Japanese investment in Morocco will be held Wednesday in Tokyo.

This seminar, organized by the Moroccan Agency for Investment Development (MIDA), aims to promote the business climate and investment opportunities offered by Morocco in many sectors, according to daily La Vie Eco.

This third edition of the seminar, which puts a particular emphasis on the automotive and aerospace industries, as well as the energy sector, aims to carry on AMDI’s one-year work with Japanese economic operators.

According to the same source, the Moroccan delegation that will participate in this meeting will be led by Mamoun Bouhdoud, Minister Delegate to the Minister of Industry, Trade, Investment and Digital Economy, in charge of Small Business and the Integration of the Informal Industry.

Organized in partnership with Morocco’s Embassy in Tokyo and several Japanese partners, such as the Japanese Centre of cooperation with the Middle East and the Japanese International Cooperation Agency, the seminar will be attended by representatives of Midparc, a subsidiary of the Caisse de Dépôt et de Gestion (CDG), and Cabinet Clifford Chance for the MENA region.

On the sidelines of the seminar, MIDA plannes business meetings with 15 companies previously identified based on their interest with respect to the Moroccan value proposition.

The meeting, which will be attended by 150 Japanese companies, will be marked by a testimony by Yazaki, a worldwide market leader in the automotive industry.