Casablanca - According to daily La Vie Eco, Casablanca’s M’dina buses will start using the same ticket management system used by Casa Tram by the first half of 2014. 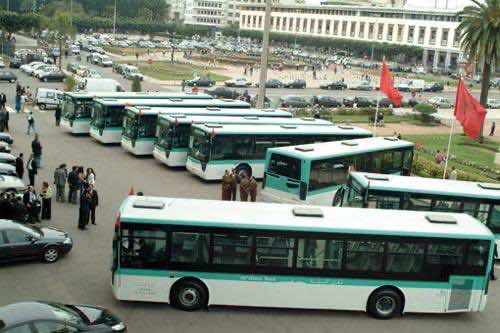 Casablanca – According to daily La Vie Eco, Casablanca’s M’dina buses will start using the same ticket management system used by Casa Tram by the first half of 2014.

According to the same source, the project has reached a completion rate of 85%. However, for interoperability to be effective, there remain certain issues that need be addressed, starting with the rates and the distribution of revenues between the company that manages M’dina buses and the one that operates the tramway.

These points will be discussed by the City Council during the first quarter of 2014, as the quality of services or investments made by each party are unequal.

It should also be noted that after a year of service, Casa Tram has already exceeded its objectives in terms of number of passengers.

With 21.8 million transported passengers, the tram transports a daily average of 100,000 passengers, while the initial objective was set to 85000.

This has generated revenues of MAD 123 million last December. However, the company could not avoid a deficit of MAD 189 million in its first year.

For the management of Casa Transport, interoperability with the bus will play a key role in balancing the tram’s finances, since it would help generate sufficient revenues to cover operating expenses.