LONDON - All EU jobseekers will have to wait for 3 months before they can apply for out of work benefits in the UK. 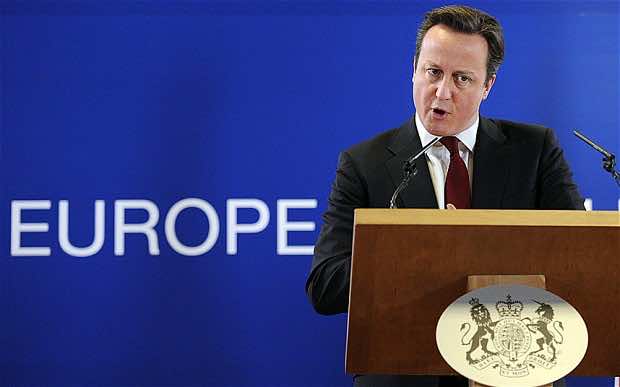 LONDON – All EU jobseekers will have to wait for 3 months before they can apply for out of work benefits in the UK.

The British government is expected to place new restrictions on EU migrants to claim benefits as of January 1, 2014.

Britain has concerns of a “surge of migration” as Bulgarian and Romanian citizens are due to obtain free movement and full access to the labour market in the UK after January 1 next year.  There are currently 100,000 Romanian and Bulgarian citizens working in the country.

Last month, British Prime Minister David Cameron announced that there were measures taken in regards to the concerns which are now expected to apply at the begining of the next month. EU migrants currently in the United Kingdom are already claiming benefits.

According to the new restrictions, all EU migrants will need to wait for three months before applying for Jobseeker’s Allowance and other out-of-work benefits. Furthermore, the measures expected to be placed by early next month include, only those who can provide compelling evidence that they have a genuine chance of finding work being allowed to continue claiming benefits after six months and imposing a 12 month re-entry ban for people who have been removed for not working being self-sufficient.

Cameron who released a statement in regards to the issue said, “The hard-working British public are rightly concerned that migrants do not come here to exploit our public services and our benefits system.”

He added that accelerating the start of these new restrictions would make the UK a “less attractive place for EU migrants” who want to come here and try to live off the state. Cameron noted, “I want to send the clear message that whilst Britain is very much open for business, we will not welcome people who don’t want to contribute.”

A YouGov survey taken for The Sun newspaper suggested that 42 percent of people think that there should be a cap for immigration from EU countries. Moreover, 43 percent of the people who participated in the survey say they would vote to leave the EU if a referendum was held now.

It is estimated that about one million immigrants from central and eastern Europe are settled in the UK. The Conservative Party believes the EU needs reforms especially in the field of free movement of EU nationals.

British Prime Minister David Cameron suggests that new EU member countries should withhold free movement and work until their national income has reached a certain level. If the Conservative Party wins a majority at the next general election, Cameron wishes to take a referendum on Britain’s 40 year membership of the EU.