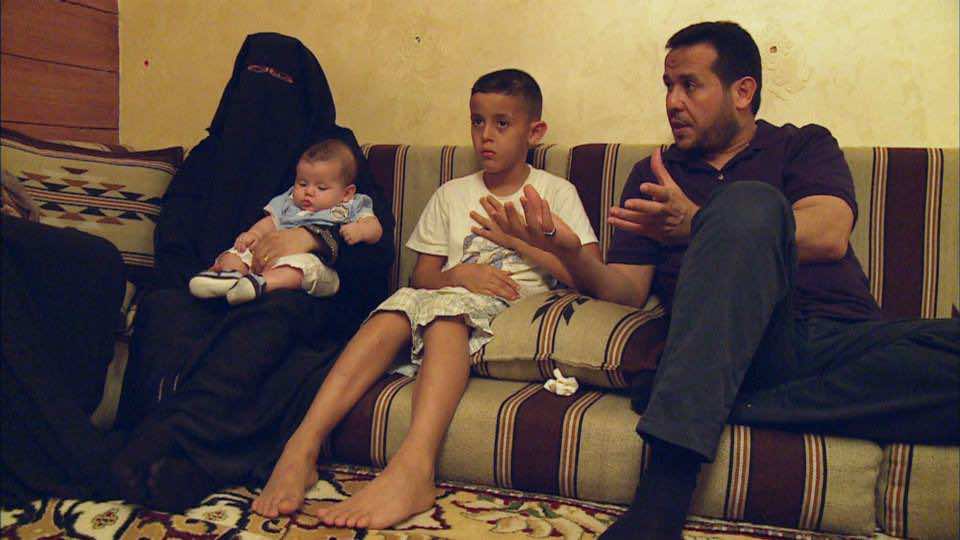 DOHA – Libyan resistance leaders Abdel-Hakim Belhaj and Sami Al-Saadi were tortured in Tripoli’s Abu Salim prison, forcing them to give up the names of innocent people.

Belhaj claims he communicated the prison conditions and torture to foreign agents, including British agents who were present at the Abu Salim prison to obtain names of dissidents in the UK.

An investigation by Al Jazeera’s People & Power programme reveals how false intelligence extracted by torture in Tripoli’s notorious Abu Salim prison has been linked to arrests of Libyan dissidents in the UK.

In an Al Jazeera exclusive, “Libya: Renditions,” Abdel-Hakim Belhaj, leader of the Gaddafi resistance group Libyan Islamic Fighting Group (LIFG), explains that he and fellow leader Sami Al-Saadi were subjected to torture by his Libyan interrogators, which forced them to give up names of innocent residents in the UK.

Al Saadi and Belhaj also claim foreign agents questioned them in Abu Salim prison, including British agents. “I took the opportunity and began to explain the reality in the prison in sign language,” says Belhaj. “I told them that in this prison, we are being tortured and beaten and hung by our arms, and we live in a suffocating situation. The woman in charge nodded her head to say she understood. As did the man next to her.”

Subsequently, they would give up the names they were asked to by Gaddafi’s men. “These were people who had nothing to do with Islamic or any other groups. They were just businessmen or people who were opposed to Gaddafi’s regime,” claims Belhaj.

One of the innocent men named under torture was Ziad Hashem, a Libyan who obtained asylum in the UK after Belhaj’s rendition. Hashem claims he was arrested in Britain without any charges: “We were just put in prison arbitrarily without any explanation.”

Hashem also links the British intelligence efforts to Libyan sources: “Many times during the questioning in Paddington Green station in London they would try to accuse me of terrorism, so they brought all the documents they had, many of which they left out in the open and it was clear what was from Libya.”

The dissidents also accuse the British government of being complicit in their rendition into Gaddafi’s prisons, showing Al Jazeera documents from M16 tipping off Gaddafi’s intelligence about their flight movements. The case is currently in UK courts.