CAIRO – Police in Egypt said an Islamist militant blew himself up in his hideout to escape arrest on Thursday, wounding an officer in the process. 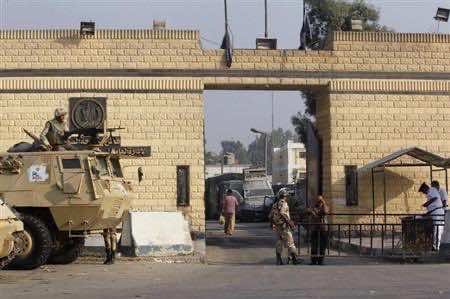 CAIRO – Police in Egypt said an Islamist militant blew himself up in his hideout to escape arrest on Thursday, wounding an officer in the process.

The militant had been holed up in a north Cairo apartment when police raided the building and he set off the explosives when surrounded, police said.

The blast injured a lieutenant, they said.

Police and the military are battling a militant insurgency in the Sinai Peninsula that has also spilled over into the capital and Suez Canal cities.

Al-Qaeda-inspired groups in the peninsula have claimed credit for some of the attacks, which have killed dozens of soldiers and policemen since the military overthrew Islamist president Mohamed Morsi in July.