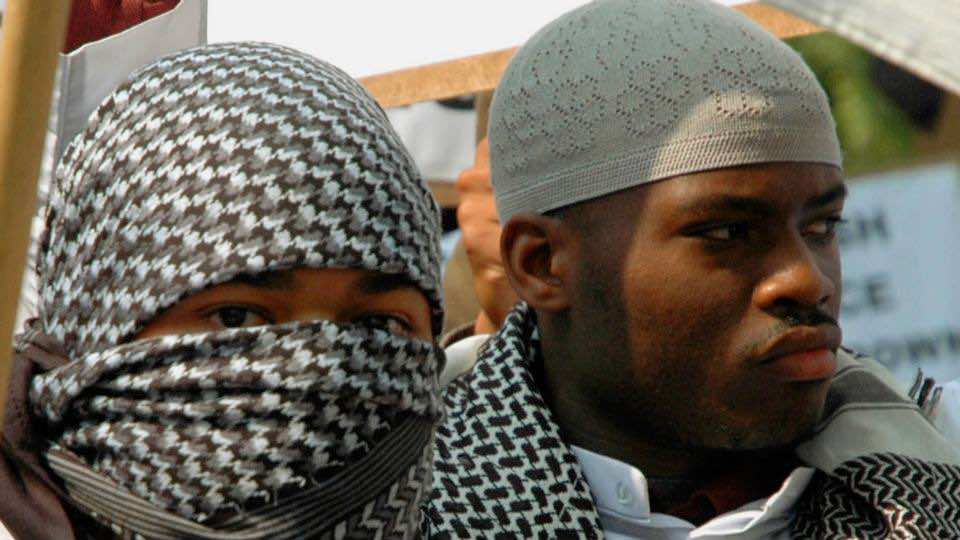 DOHA – The brother of Michael Adebolajo speaks about the motivation, ideology and politics behind the fatal attack on British soldier Lee Rigby in Woolwich, London.

Jeremiah Adebolajo says Woolwich attack justification was “obvious” and Predicts another Woolwich type attack due to British Foreign Policy, according to Al Jazeera.

Jeremiah Adebolajo, whose brother Michael Adebolajo has been convicted of killing Fusilier Lee Rigby, tells Al Jazeera’s Investigations Unit that the Woolwich attack was “inevitable” and its justification is “obvious.”

After his initial shock at seeing his brother on TV in May, Jeremiah, 26, said he recognised the motivation behind the attack. “The events to me were inevitable. There was eventually going to be another attack which mentioned foreign policy as its justification.”

Jeremiah, a Muslim, claimed his brother’s actions were a direct blowback from the West’s war on terror. He likened the killing of Lee Rigby to US drone strikes on Muslim countries, claiming it was an act of war.

Accepting that the public will label his brother a violent man, he argued the same questions should be asked of the British armed forces: “I would say, was Lee Rigby a violent individual? Are other British soldiers, who go to Afghanistan and Iraq and kill, violent individuals?” he said in an interview with Al Jazeera.

In 2010, before being returned to the UK, Michael was arrested by Kenya police over his alleged plans to travel to Somalia to join Al-Shabaab. Jeremiah believes the British security services were aware of the alleged mistreatment of his brother by Kenyan police: “They were complicit in allowing him to be interrogated with the means of interrogation that the Kenyans chose. Questions are to be asked about why they allowed the Kenyans to torture a British citizen.”

Jeremiah says he was approached by the MI5 officer assigned to Michael. He claims the security services were “putting a lot of pressure” on Michael and were “really disrupting his life” right up to “a few months before” the Woolwich attack.

Jeremiah predicts another attack like Woolwich will take place again due to the actions of British Foreign policy: “I suggest that it won’t be the last, simply because of the tactics of the British secret service and foreign policy… for every violent action is a violent reaction.”