GROMBALIA- Tunisian rapper Weld El 15 has been acquitted on appeal of singing songs deemed insulting to the police and is to be freed, his lawyer Ghazi Mrabet told AFP Thursday. 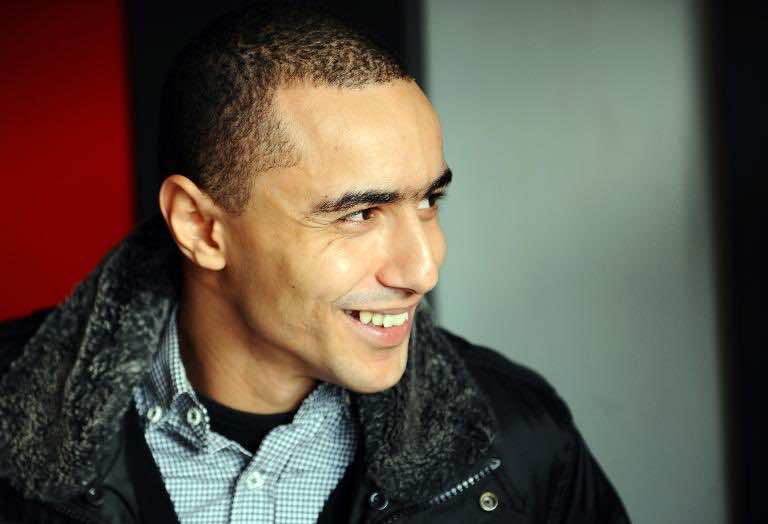 GROMBALIA- Tunisian rapper Weld El 15 has been acquitted on appeal of singing songs deemed insulting to the police and is to be freed, his lawyer Ghazi Mrabet told AFP Thursday.

“The court in Grombalia has decided to acquit Weld El 15. He will be freed today” Thursday, said the lawyer after his client appealed a four-month jail term handed down at the start of December.

“This ruling proves that a part of the justice system is independent, and I welcome this kind of verdict,” Mrabet said.

Weld El 15 — real name Ala Yacoubi — has been held in La Mornaguia prison in a Tunis suburb since being convicted on December 5.

For his release to be processed, an order to that effect must be sent to the prison, a procedure that can take several hours.

Weld El 15 and fellow rapper Klay BBJ were originally convicted without even being notified of a trial having taken place.

The charges against them related to songs they performed at a concert in Hammamet east of Tunis last summer.

Klay BBJ has since been retried twice and was finally acquitted in October.