JUBA - The delegation would hold a press conference on Friday to announce the details of an initiative aiming to end the crisis, the sources said. 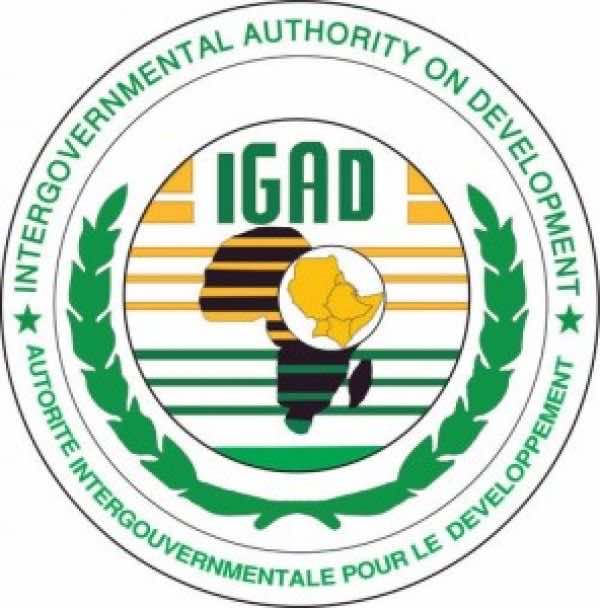 JUBA – The delegation would hold a press conference on Friday to announce the details of an initiative aiming to end the crisis, the sources said.

Top diplomats from Ethiopia, Djibouti, Kenya and Uganda arrived in Juba on Thursday in a bid to defuse a growing crisis in South Sudan, diplomatic sources said.

South Sudan has been rocked by violence since Sunday, when President Salva Kiir said his forces had quashed an attempted coup led by sacked vice-president Riek Machar.

All four countries are members of IGAD, an eight-country trade bloc based in Eastern Africa. Ethiopia, Kenya and Uganda all share land borders with South Sudan

According to the sources, the African delegation is expected to meet with government officials and several detained politicians who were arrested in connection with the alleged putsch.

The delegation would hold a press conference on Friday to announce the details of an initiative aiming to end the crisis, the sources said.

On Thursday, security conditions in Bor, capital of Jonglei State, deteriorated significantly, with heavy fighting reported in the morning.

The violence has prompted an exodus of civilians from Bor, with thousands seeking shelter at a UN compound located on the city’s outskirts.

Machar, for his part, denied involvement in the alleged coup attempt.

In July, Kiir dismissed Machar – along with the entire government – and formed a special commission to investigate allegations of government corruption. 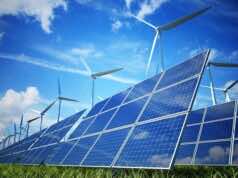