BENGHAZI- A bomb killed an electrical power plant manager Thursday in eastern Libya, while authorities also found the head of a man who had been kidnapped for ransom. 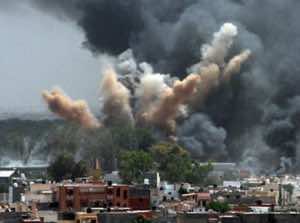 BENGHAZI- A bomb killed an electrical power plant manager Thursday in eastern Libya, while authorities also found the head of a man who had been kidnapped for ransom.

Adam al-Mansouri was killed when a bomb placed under his car exploded in the city of Tobruk, near the Egyptian border, a local official said.

“Unknown individuals placed an explosive device under his car,” the official said, adding that Mansour had just left his office when he was killed.

The attack was the first of its kind in Tobruk, which has so far been spared the violence that has plagued much of Libya since long-time dictator Moamer Kadhafi was toppled in 2011.

Meanwhile, in the long-lawless city of Benghazi, cradle of the uprising, authorities found the head of Attia al-Naili, the 65-year-old father of a special forces commander, a military source told AFP.

“Attia al-Naili was abducted two months ago and it looks like his abductors, who had demanded a ransom of one million dollars (730,000 euros) to release him, executed him,” the source said.

He said the head was found in a plastic back on the street where Naili lived.

A medical source said the head was being kept at a local morgue while a search was underway for the man’s body.

Naili’s son, Salem, heads a special forces unit called Saiqa and had been accused by the jihadist group Ansar al-Sharia of having been involved in fighting with them last month.

But the Islamist group denied responsibility for the elder Naili’s death.

Militants have targeted security forces and foreigners, as well as judges, political activists and the media, with 300 people reportedly killed in the past month in Benghazi and neighbouring Derna. 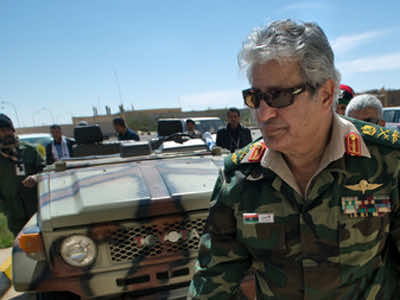 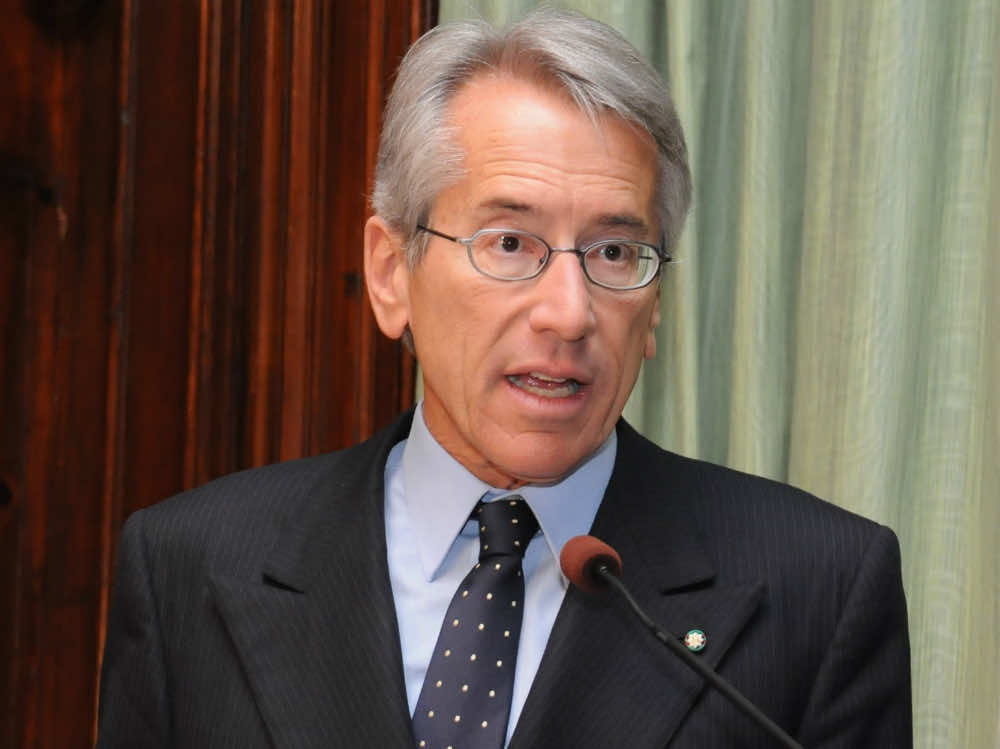