Madrid - Relations between Morocco and Spain are "a strategic priority" for the two countries, said the Spanish ministry of foreign affairs and cooperation. 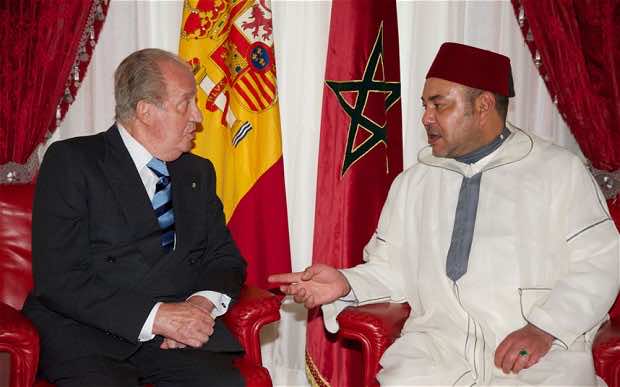 Madrid – Relations between Morocco and Spain are “a strategic priority” for the two countries, said the Spanish ministry of foreign affairs and cooperation.

The ministry said in a report on Spain’s foreign policy in 2013 that both countries consider their bilateral relations as a strategic priority, recalling in this context last July’s visit to Morocco of King Juan Carlos with an official and business delegation.

The visit was an opportunity to exchange viewpoints on “very important” issues, mainly “international policy, economic ties, educational and cultural relations and cooperation in development, the reports says, underscoring that the visit had a double objective: underlining the extraordinary moment in bilateral ties, embodied by fluid political dialog and exchange of visits and giving impetus to close cooperation in all fields.

“The two goals were reached and a new impetus was given to relations, as shown by the joint statement published at the end of this visit”, the report adds, recalling that nine former foreign ministers were part of the Spanish Monarch’s visit in Morocco to secure “the continuity of relations with our southern neighbor”.