NOUAKCHOTT – Voting started on Saturday in the second round of Mauritania's legislative and council elections. 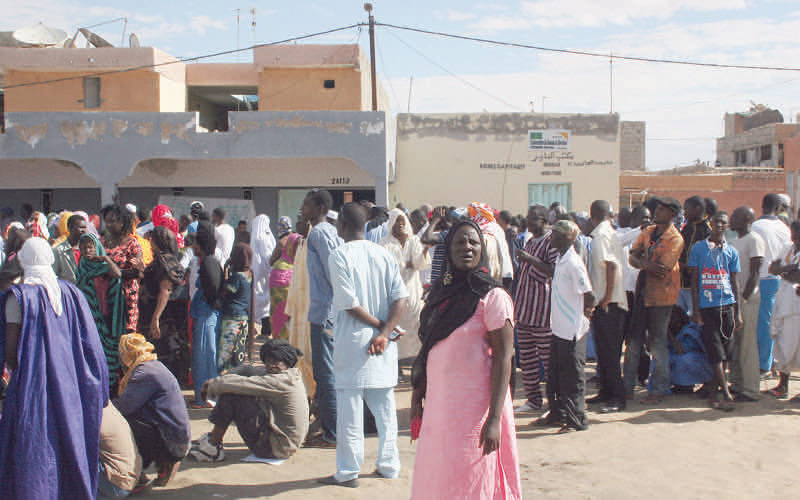 NOUAKCHOTT – Voting started on Saturday in the second round of Mauritania’s legislative and council elections.

Some 56 seats are up for grabs in the runoff voting, which is being contested by eight parties, including the ruling Union for the Republic Party.

Around 67 political parties contested 147 legislature seats in the first round of the elections on November 23.

The runoff pits the ruling party against the seven other parties in a heated contest over the seats of the nine constituencies of Nouakchott as well as seats in other major Mauritanian cities.

The leftist Popular Progressive Alliance, the National Assembly for Reform and Development, the political arm of the Muslim Brotherhood in Mauritania, and Al-Wiam Democratic and Social Party have hammered an agreement to coordinate together in the runoff, according to a statement by the three parties, a copy of which was attained by Anadolu Agency.

The ruling Union for the Republic and allied parties won 60 seats of the 147-member parliament in the first round of the vote, while the opposition grabbed only 31 seats.

The 11-party Coordination of Democratic Opposition had boycotted the vote, citing the use of state resources to campaign for the ruling party.