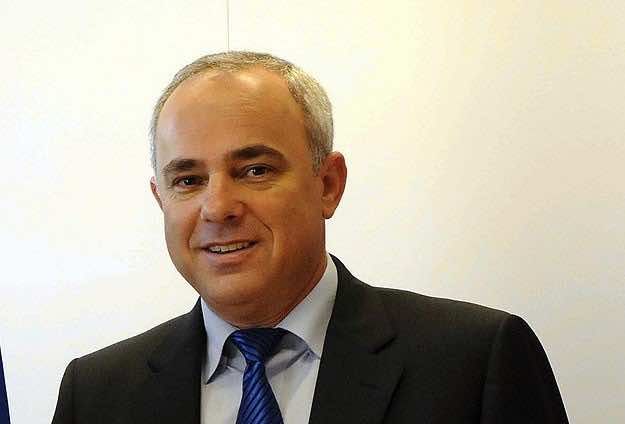 “We have exceptional intelligence relations with the US and the UK,” said Yuval Steinitz, Israel’s minister of intelligence affairs, in an interview with an Israeli TV channel.

“Under such conditions I think it is unacceptable,” he said.

“We do not spy on the president of the US or the White House. The rules have been made clear. We have made certain commitments on the matter and we honor them,” he said.

Steinitz added that they took security measures in case against spy activity from not only the Arab world but also from the ally countries.