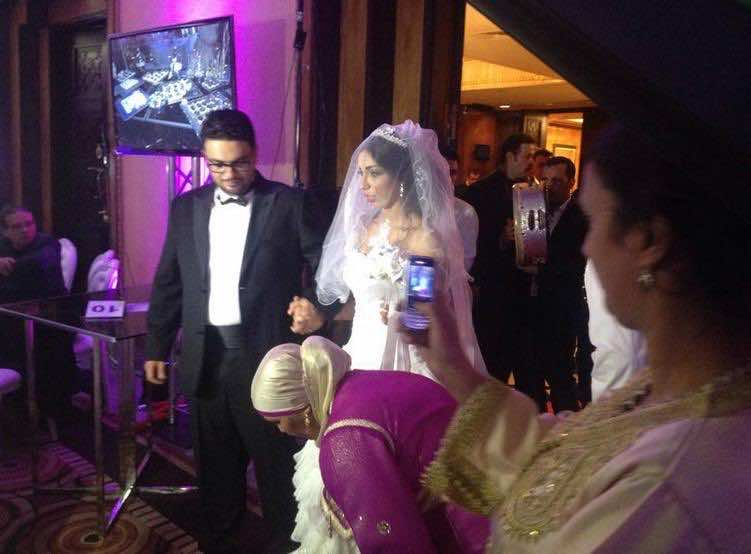 Casablanca- Moroccan singer Dounia Batma on Sunday got married in Casablanca with Bahraini millionaire Mohamed Al Turk. The wedding ceremony took place in one of the luxurious hotels of Morocco’s economic capital. 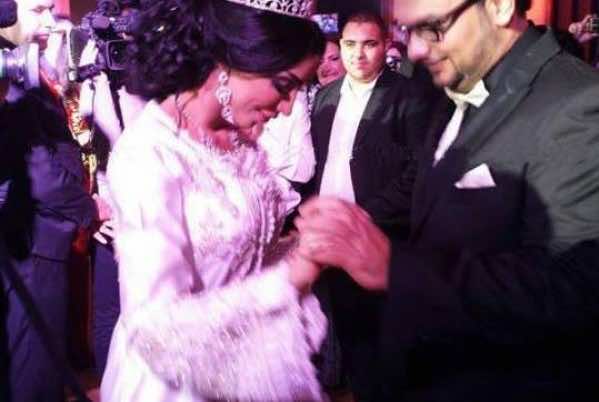 Batma’s engagement with the Bahraini millionaire stirred a controversy in Morocco this summer with many Moroccan women leveling harsh criticism towards the artist for accepting to be the second wife of a married man.

Many said that this marriage further emphasizes the bad image of Moroccan women in the Gulf countries as “men robbers and gold-diggers.”

“Such behaviors further emphasize the negative image of the Moroccan woman in Gulf countries,” Sara El Bekri, a graduate student at the University of Ain Chok Casablanca, had said in an oped.