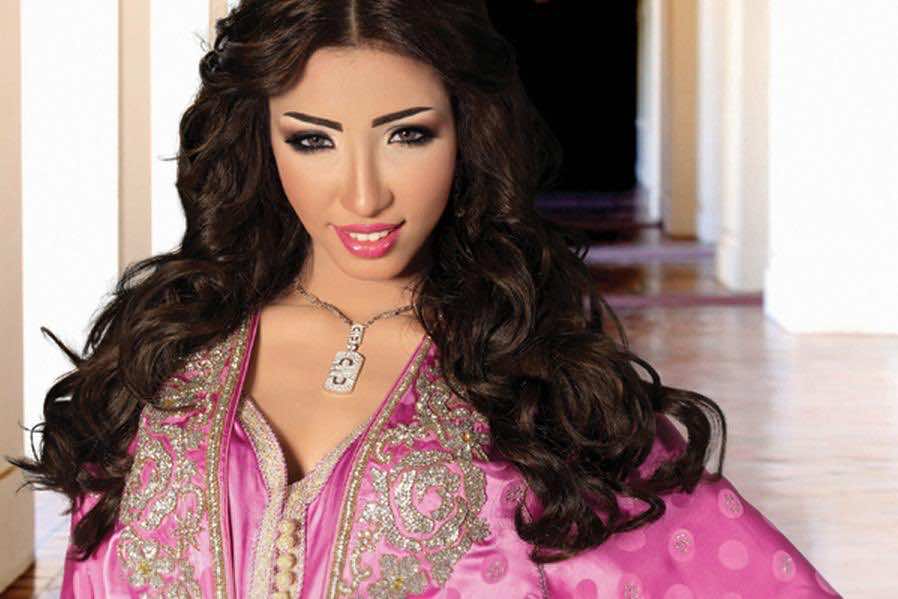 But according to some Moroccan newspapers, the wedding ceremony nearly turned into a nightmare, because of an alleged altercation between the groom and the bride.

According to the Moroccan daily Akhbar El Youm in its edition of Monday 23 December, a “violent altercation occurred between the two on their wedding night, pushing Dounia to slip away in tears to her dressing room, while the groom came out to take the air and took a cigarette from one of the guests.”

According to the same source, a number of Batma’s relatives were not invited to the ceremony, such as her uncle Mohamed Batma, in addition to her comrades of the Arab reality TV show Arab Idol where the Moroccan singer was introduced to the Arab audience and made her first steps towards stardom.

“Oddly, no oriental artist was present, nor any former comrades of the reality show Arab Idol,” the same source added.