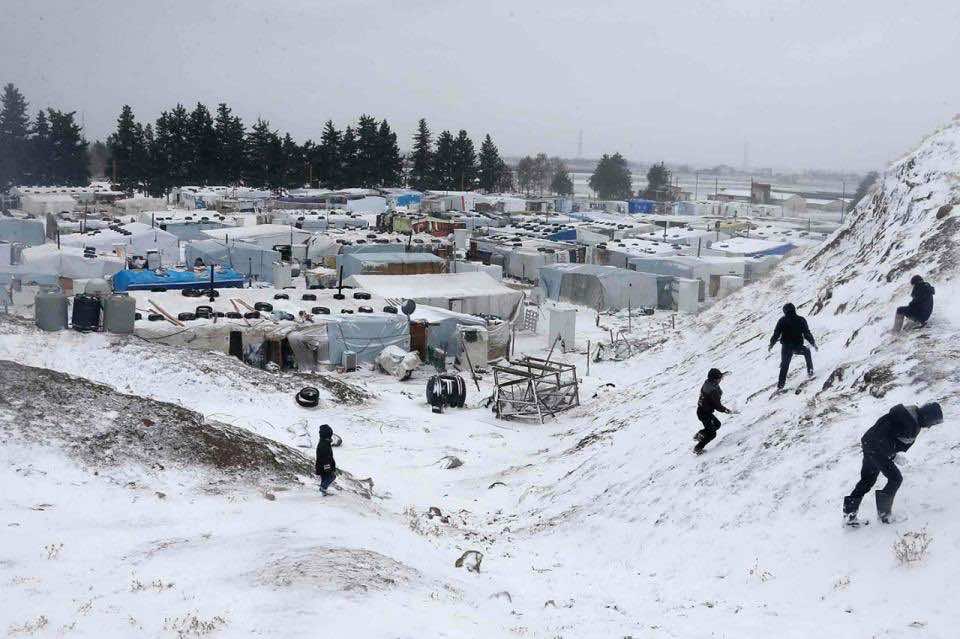 The prison hosts over 4,000 prisoners and has been under siege for a long time by opposition groups.

Previously, ten other prisoners had been frozen to death in the same prison.

Syrians have been facing extreme cold lately, as 16 children died and nearly 50,000 others still struggle with cold in the war-torn country.