Casablanca - Raja’s final match against Bayern Munchen is a hot issue in Moroccan press this Monday 23. Though the green team has lost the match against the German superstars last Saturday, December 21, it has been celebrated still for the unprecedented achievements it offered Morocco. 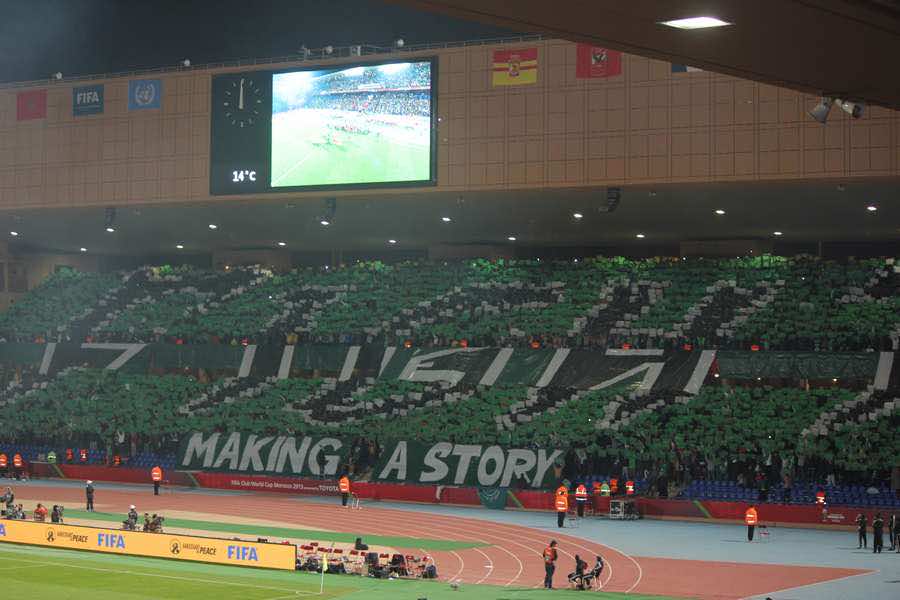 By
youssef sourgo
-
Youssef Sourgo is currently a Master’s student in Linguistic and Literary studies at Ain Chok Faculty of Letters and Humanities.
Dec 23, 2013

Casablanca – Raja’s final match against Bayern Munchen is a hot issue in Moroccan press this Monday 23. Though the green team has lost the match against the German superstars last Saturday, December 21, it has been celebrated still for the unprecedented achievements it offered Morocco.

Moroccan daily Les Eco titles its article on Raja for this Monday, “A Historic Achievement.” The daily newspaper describes Raja’s match against Bayern Munchen as “historic,” and the end of the FCWC 2013 as “joyful.”

“The organization didn’t go fiasco,” reads Les Eco’s article, “Raja’s achievements in this tournament have increased the event’s popularity in an unprecedented fashion. This wouldn’t have been the case had Raja been eliminated earlier.”

For its part, L’Economiste writes, “This is a week of joy and pride for all Moroccans. Raja has honorably resisted to the German machine.” The daily also saw in Morocco’s organization of this tournament for the first time a “huge achievement.” “Morocco has proved its eligibility for the organization of international important events.”

“This world cup,” according to L’Economiste, “must be an opportunity for the Moroccan organizing committee to pinpoint the major organizational weaknesses and mistakes to be avoided in the upcoming FCWC 2014 and the African Cup of Nations  to be hosted by the Kingdom in 2015.” 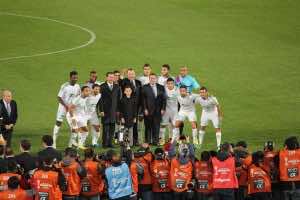 “Morocco consolidated its infrastructure devoting an envelope of MAD 60 million, something that could play in favor of the kingdom in its application to host the World Cup of Nations 2026.”

For daily Le Matin, Raja’s achievements are “a national victory.” The daily newspaper dedicated several pages to celebrate Raja’s exploits in FCWC 2013, which it describes as “a beautiful adventure.”

“Moroccan supporters have also made history thanks to their unmatchable spirit,” writes Le Matin. “The green team, its supporters and the organizing committee have proven that Morocco has a potential for excellence at all levels.”

For its part Al Akhbar conveys Bayern Munchen gratitude towards the Moroccan supporters, who warmly welcomed the German giant.”

For millions of Moroccan nRaja’s unpredictable, yet deserved, feat in this tournament has restored faith in their soccer, and sport, in general, and the ability of Moroccan athletes to reach excellence at the international level.