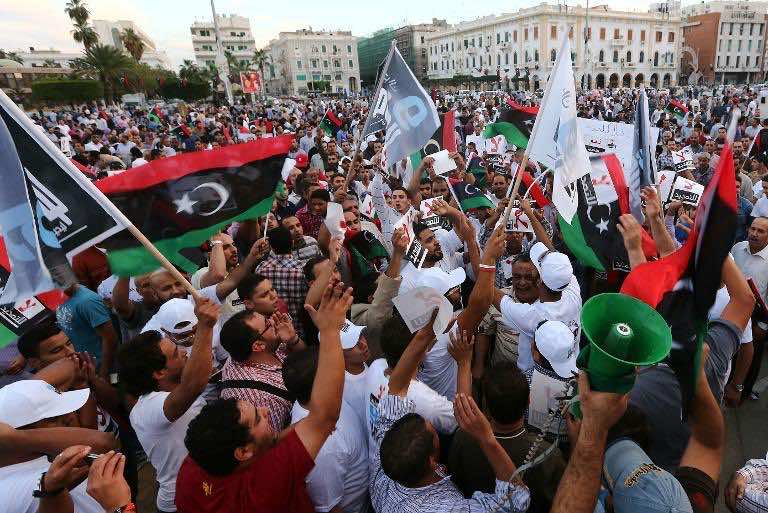 The GNC had accepted the “principle…  to fix the end of the mandate for December 24, 2014 to hand over power to another legislative body,” Omar Hmeidan said.

In July 2012, after more than 40 years under the rule of dictator Moamer Kadhafi, Libya chose the GNC in its first ever elections.

The body was given 18 months to steer the country through the political transition towards general elections, after a constitution was adopted.

Under that timetable, the GNC’s mandate was due to expire in February.

The political class is opposed to any extension, deeming it necessary to push ahead with the transition to build sustainable institutions to face the chronic insecurity plaguing the country.

Preparations for elections for the body charged with drafting a new constitution also seem to be making little headway, and Libyans have shown little enthusiasm for signing up.

Faced with the public’s lukewarm interest in the talks, the electoral commission has pushed back the end date for voter registration several times, most recently until December 31.

The constitutional commission is due to be made up of 60 members equally representing Libya’s three regions — Cyrenaica in the east, Fezzan in the south and Tripolitania in the west.

The text of the new charter is due to tackle key questions about the future of Libya, including the system of government, the rights of minorities and the role of sharia (Islamic law).