BERLIN- President Gauck focuses on humanitarian crises in Africa and Middle East in his Christmas speech. 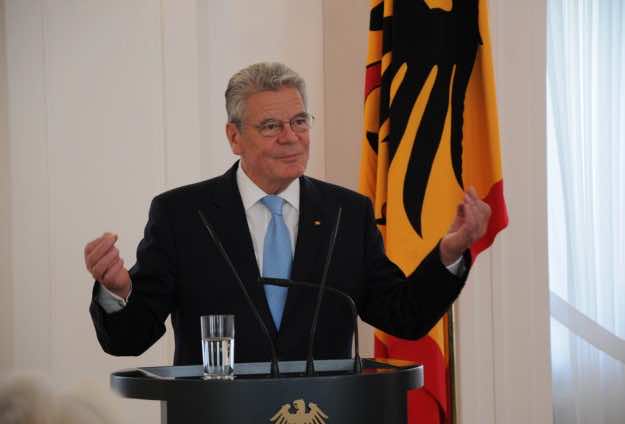 BERLIN- President Gauck focuses on humanitarian crises in Africa and Middle East in his Christmas speech.

“Let us not close our hearts (because we realize) that we can’t take in everyone who comes here,” said German President Joachim Gauck over the immigrants who came to Germany in his annual Christmas speech on Tuesday.

Gauck called attention to Germans’ perception of humanitarian tragedies and asked them to consider whether they were doing enough to help the thousands of distressed people forced to abandon their home countries.

He said, “There are many reasons why people leave their home: war, hunger, persecution and hardship.”

Referring to Syrians evacuating their country due to the Assad administration, Gauck said they think about the terrible fate of families from Syria, they also think about those are desperate, who dare to take the dangerous path to Europe over the sea.

“We also think about those who come here because they can find freedom, justice and security, which is refused to them in their own countries,” German President said.

Germany has received around 10,000 refugees from Syria, whose relatives are currently suffering the barrel bomb attack in several regions of Syria and some of them are evacuating their country due to the attacks of Assad regime.

President Gauck stressed that immigrants in Germany wanted to escape persecution and poverty, adding, “they want to find the purpose in a fulfilled life”. 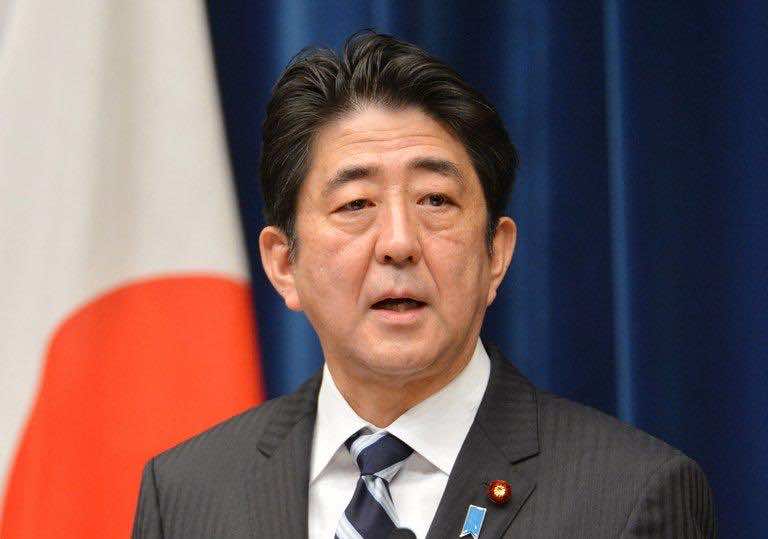