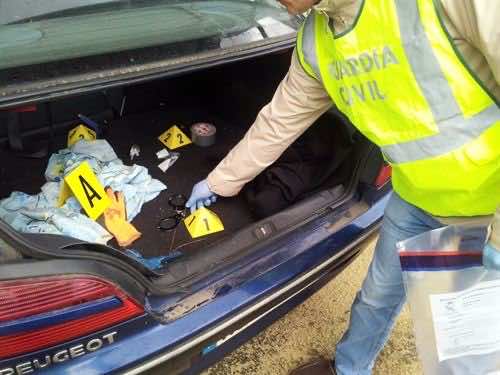 By
Larbi Arbaoui
-
Larbi is a freelance writer and assistant editor at Morocco World News.
Dec 24, 2013

Taroudant- According to Europapress, a man of Moroccan origins was arrested in Algeciras for kidnapping his ex-wife.

The kidnapped woman was found handcuffed in the trunk of the car his ex-husband who sought to take her back to Tangier, Morocco.

The arrest took place when the police were checking vehicles on waiting the forecourt to board to Tangier.

The police saw a crowd around a vehicle whose owner was dragging a woman tied up with adhesive tape.

The victim told the police she had been kept in the trunk for more than 24 hours; since her ex-husband had tied her in Lyon (France) and forced her into the trunk of his vehicle with the intention of taking her to Morocco.

The same source added that the victim who had previously filed complaints of gender violence in Lyon was, after medical checkup, in good health, and was taken to the National Women’s Institute, who in turn is taking the necessary steps so that she can return to Lyon.