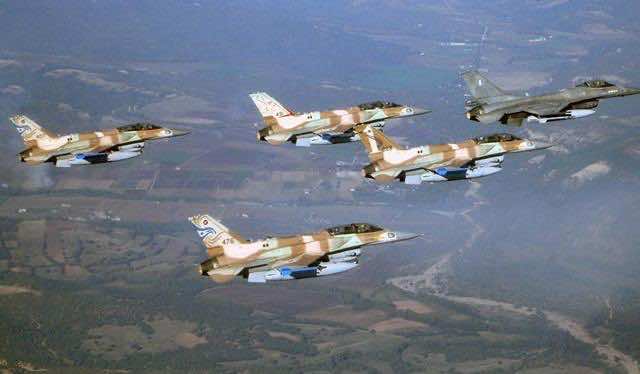 Israeli warplanes attacked a Hamas base in Gaza Strip, eyewitness said, shortly after an Israeli man was shot dead by a Gazan sniper while working on the border fence.

The planes fired at a Hamas training facility in the southern Gaza city of Khan Yunis, with two more strikes reported east of Gaza City and another in the centre of the Palestinian enclave.