TUNIS- Tunisia's economy is predicted to grow by four percent in 2014, up from 2.8 percent this year, the outgoing Prime Minister Ali Larayedh told parliament on Wednesday. 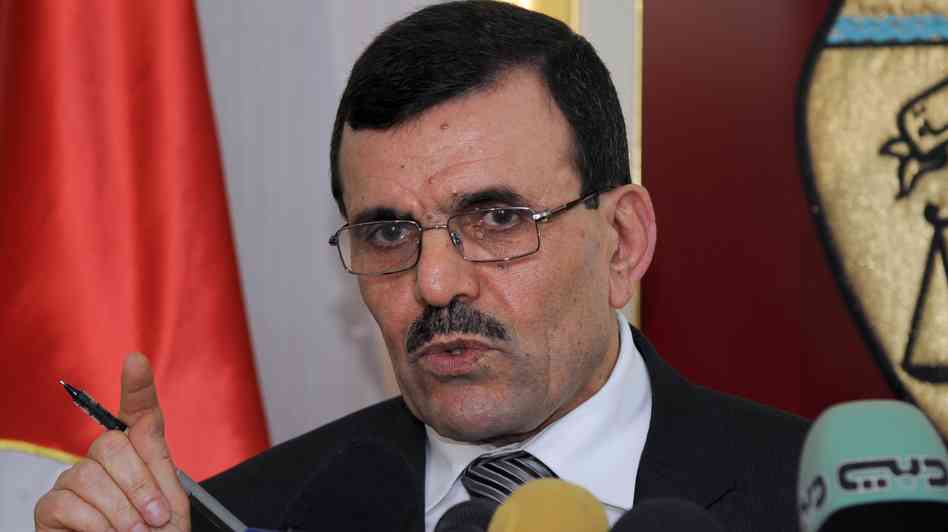 TUNIS- Tunisia’s economy is predicted to grow by four percent in 2014, up from 2.8 percent this year, the outgoing Prime Minister Ali Larayedh told parliament on Wednesday.

Speaking at a session devoted to next year’s budget, the Islamist prime minister also predicted that the deficit would drop to 5.7 percent from its current level of 6.8 percent.

“The growth rate in 2014 will reach four percent compared to 2.8 percent this year,” Larayedh told a plenary session also attended by his successor-to-be Mehdi Jomaa.

“In 2013 economic performance was positive but it did not reach its hoped for level,” due to security and political tensions that rocked the country, said Larayedh.

Larayedh is due to step down by January 14 as part of a political roadmap brokered by mediators after his Islamist Ennahda party came under sharp criticism for failing to rein in jihadists blamed for violence.

Earlier this month, the World Bank said that security problems and political tensions were hindering growth in Tunisia, which needs a level above 4.5 percent to reduce joblessness.

Unemployment, which stands at around 15 percent, and which is twice as high among university graduates, was the driving factor behind the January 2011 revolution that toppled president Zine El Abidine Ben Ali.