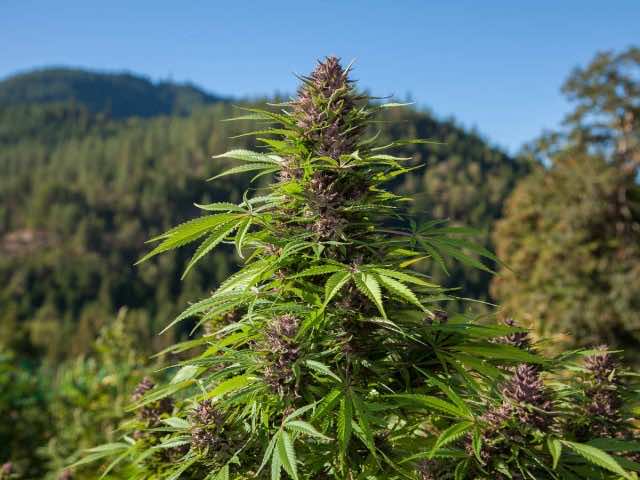 By
youssef sourgo
-
Youssef Sourgo is currently a Master’s student in Linguistic and Literary studies at Ain Chok Faculty of Letters and Humanities.
Dec 29, 2013
Spread the love

Casablanca- The issue of cannabis cultivation in Morocco has finally made it to the legislative sphere.

According to La Vie Eco, the Istiqlal Party has recently proposed a draft law to decriminalize and regulate the cultivation of cannabis for medical and pharmaceutical ends.

The Istiqlal Party thus becomes the first party to take this issue to the parliament. The objective is to delimit the cultivation of cannabis to certain regions, namely Al Hoceima, Chaouen, Tétouan, Ouezzane and Taounate.

Beyond these regions, the cultivation of this plant will be prohibited, according to the draft law. The proposed text provides the terms for the cultivation, commercialization, transformation and consumption of cannabis.

“If we legalize the cultivation of cannabis, trade will become more transparent and organized,” said Khadija Rouissi,” a member of the parliament from the PAM.