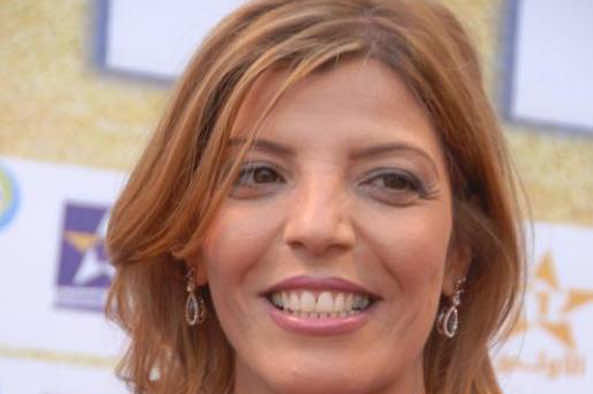 The show’s host started by talking about Latifa’s Kaftan controversy in December 2011 when she appeared with a Kaftan that showed her legs semi-naked.

Then the show took another direction when the actress started talking about one of her shows of 2010 called “Capharnaum”. The spectacle shows the spiritual journey of a woman in loneliness and solitude, and includes a spiritual choreography.

When the host asked Latifa to give a sample of the poems of her spectacle, she started describing the doomsday in what it looked first like a poem, then it swiftly turned out to be a mixture of altered Quranic verses in a humorous and ironic way.

The video where the controversial artist appears mimicking the Quran went viral on social media with many Moroccans expressing their displeasure to see a Moroccan artist mocking their sacred religious book.

“If you want to become famous, it is enough to attack Islam and provoke Muslims”, Eanas Karzal commented on Latifa’s video as it was posted on Facebook.

“She was n ever an artist and she will never be,” Nada Jalil, another young Moroccan, said about the video.

The video was also harshly criticized by a number of Moroccan newspapers. Latifa Ahrar’s move was condemned by Atajdid and Al Alam newspapers, as well as by some Moroccan politicians. Mohamed Najib Boulif, Minister Delegate for General Affairs and Good Governance and member of the Party of Justice and Development, denounced such type of Art, labeling it as “dirty Art” that must be forbidden.

In her response, Latefa, said that there “is no dirty or clean Art, there is only one Art.”

This is not the first time that Latifa Ahrar sparks controversy. In December 2011, she was harshly criticized for her appearance on the Marrakech Film Festival’s red carpet dressed in a traditional Moroccan dress that showed her legs.