Rabat - Al Jazeera Sport has been rebranded beIN SPORTS starting January 1st, 2014 as the Qatari-funded network seeks to be among the best sports networks in the world and to bring together its ever-expanding global sports channels under one brand just few months ahead of the 2014 FIFA World Cup in Brazil. 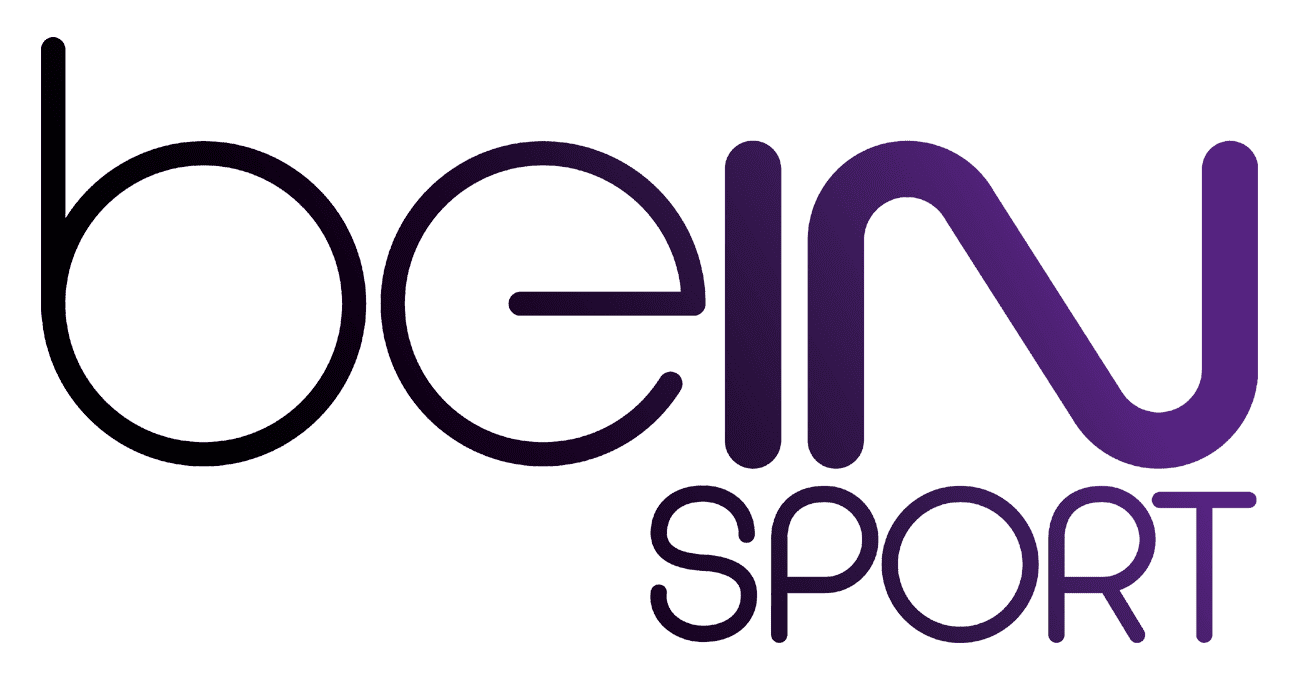 Rabat – Al Jazeera Sport has been rebranded beIN SPORTS starting January 1st, 2014 as the Qatari-funded network seeks to be among the best sports networks in the world and to bring together its ever-expanding global sports channels under one brand just few months ahead of the 2014 FIFA World Cup in Brazil.

“In a world where sports has the unique power to unite people, beIN SPORTS seeks to propel fans into a new age of sports programming by providing unmatched global sports coverage to its customers,” said Nasser Ghanim Al Khelaifi, Chairman of beIN SPORTS.

Launched in 2012 and operating in Europe, North America, Indonesia, Honk Kong and the Philippines, beIN SPORTS will provide its subscribers in the MENA region with access to 19 High Definition channels, including 12 in the Arabic language: the currently branded Al Jazeera Sport 1-10-HD (which will be renamed beIn SPORTS 1-10-HD), beIN SPORTS, and beIN SPORTS News.

“The new network will transform TVs into portals of unlimited immersive sporting action that speak to each fan in their own language, allowing events to live on long after the final whistle blows,” beIN SPORTS chairman added.

Besides the new MENA package, the network, which is owned and operated by Qatari Sports Investments (An affiliate of Aljazeera Media Networks) is currently operating three channels in France where it made its debut on June 1st, 2012, two channels in America, in addition to Indonesia, Hong Kong and the Philippines.

The beIN network holds the rights to prestigious football leagues such as the English Premier League, France Ligue 1, Serie A, La Liga, UEFA Champions league, UEFA Europa league, Bundesliga and too many others.

Other sports like the ATP World Tour for Tennis, Moto GP World Championship, Formula 1, and NBA are also offered to the network’s subscribers.