Fez - Salah Eddine Mezouar, Moroccan Minister of Foreign Affairs on Friday thanked the government of Paraguay for its decision to suspends its diplomatic relations with the Polisario’s so-called RASD (Arab Democratic Saharaoui Republic), describing it as “wise” decision. 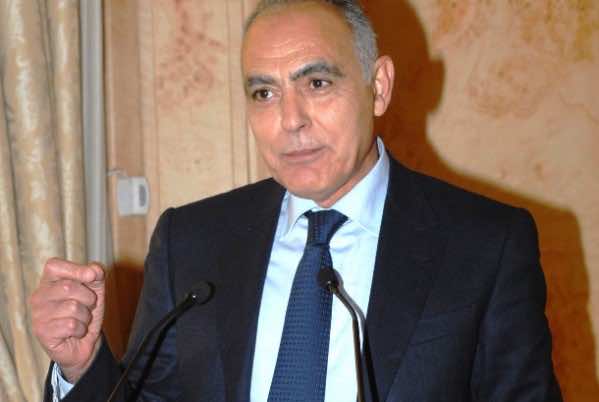 By
Adnane Bennis
-
Adnane Bennis is a national of Morocco, obtained his Bachelor’s Degree in Computer and Information Science from East west University in Chicago.
Jan 3, 2014
Spread the love

Fez – Salah Eddine Mezouar, Moroccan Minister of Foreign Affairs on Friday thanked the government of Paraguay for its decision to suspends its diplomatic relations with the Polisario’s so-called RASD (Arab Democratic Saharaoui Republic), describing it as “wise” decision.

In a phone call with his Paraguayan counterpart, the Moroccan minister said that Morocco commends the “wide decision made by Paraguay after its parliament had decided to suspend its diplomatic relations with the so-called RASD.

The head of Morocco’s diplomacy further expressed the deep gratitude of the Moroccan government towards the Paraguayan government for its position, which supports the efforts made by the United Nations Secretary General and his Personal Envoy to find a mutually acceptable political solution, in accordance with the relevant UN Security Council resolutions, especially resolution 2099 of April 2013.

Earlier on Friday, the government of Paraguay decided to suspend its diplomatic relations with the Polisario and reiterated support for the UN-led process to find a long-lasting, political and mutually acceptable solution to the Sahara conflict.

Since last September, Paraguay is the third country to withdraw its recognition of and/ or suspend its relations with the Polisario after Panama and Haiti.