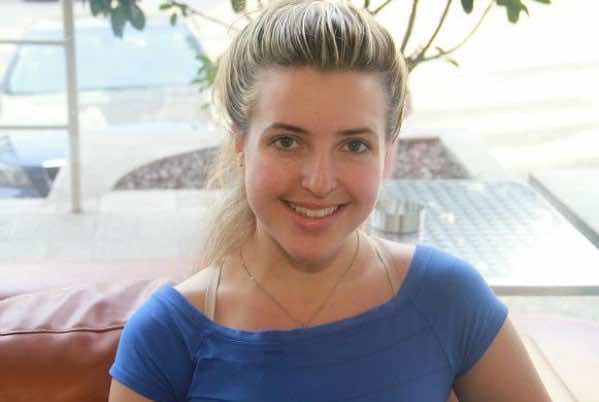 Through a video posted on YouTube on Sunday, Jennifer Grout appeared with her alleged boy friend and another man in an atmosphere of friendliness and tolerance.

“Do you know how to say Shahada in Islam? “ the man asked Jennifer Grout.

“Achhadou an lâ ilâha illa-llâh,washadou ana muhammadun rasûlu-llâh, ” she stated as she was uttering Shahada, Confession of a Muslim.

The man went on to ask her if she memorized some Quranic verses and Jennifer said yes.

She then began to recite Al Fatiha Surah beautifully. Her beautiful voice in recitation seemed to amaze the man.

Upon this, Jennifer Grout’s alleged boy friend intervened to say that Jennifer knows many facts about Islam.

“She knows what you are talking about,” he told the man.

The video gives the impression that Jennifer’s embrace of Islam had taken place before she became a household name.

It appears that Jinnifer has no difficulty whatsoever understanding the Amazigh man who posed the questions in Tamazight.

Jennifer has already sung beautiful songs in this language before.

It is worth noting that 23-year-old Grout, a singer originally from Boston, has come to Morocco to learn both the Amazigh language and Moroccan Arabic.

She has also taken aback Arabs and Amazigh people alike by singing their traditional music in a beautiful and astonishing manner.