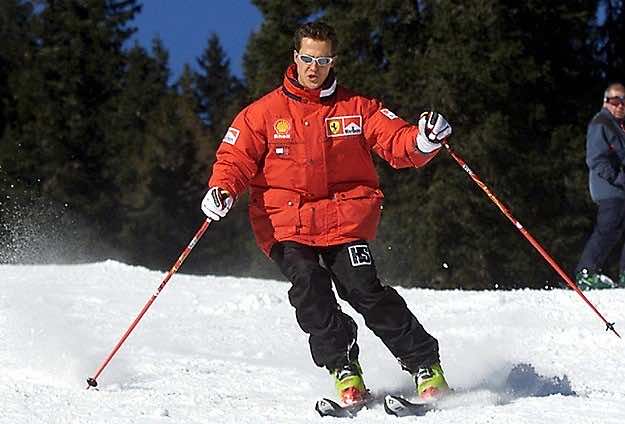 Former German Formula One driver Michael Schumacher remains in critical condition after his skiing accident in France, the Grenoble Hospital announced on Monday.

The hospital said it would not issue any more statements unless Schumacher’s condition changes.

On December 29, the legendary F1 driver was injured severely by bumping his head against a snow-covered rock while skiing in French Alps. His helmet is said to have cracked on impact.

Meanwhile, Albertville prosecutor’s office, which carries out a probe into the incident, said they would hold a press conference about the investigation on Wednesday at 10:00 local time.

They said they have been gathering information on such details as how fast Schumacher was when he fell and whether negligence or a security gap played a part.

Following the accident, the camera mounted on the German driver’s helmet was submitted to officials.

German Der Spiegel magazine claimed the existence of another piece of evidence in the form of a video clip that was captured by an eyewitness.