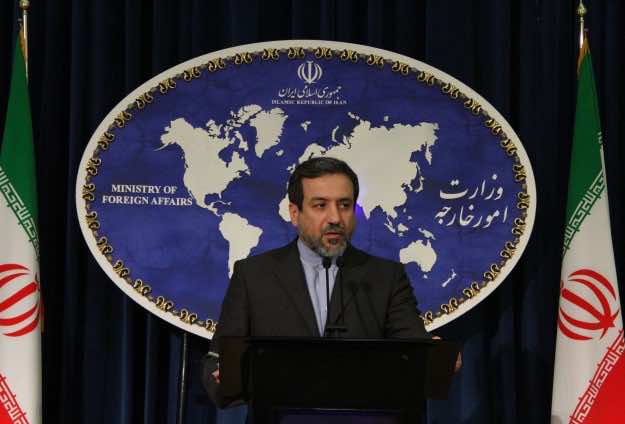 In an interview with the Japanese broadcaster NHK, Araqchi said Tokyo and Tehran could help each other in building nuclear plants in an effort to bring the two countries closer.

Araqchi said in a statement that Iran aims to produce 20 thousand megawatts of electricity through nuclear energy.

Iran’s request to have Japan build power plants could be seen as indicative of Japan’s influence over power plant constructions in the region.

In October last year, Turkish Minister of Energy and Natural Resources Taner Yildiz said Japan would work on 4 to 5 alternative sites for the construction of a third nuclear power plant in Turkey.

Japan is currently building a nuclear power plant in the Black Sea city of Sinop, which is expected to become operational in 2023, the 100th anniversary of the founding of the modern Turkish republic.