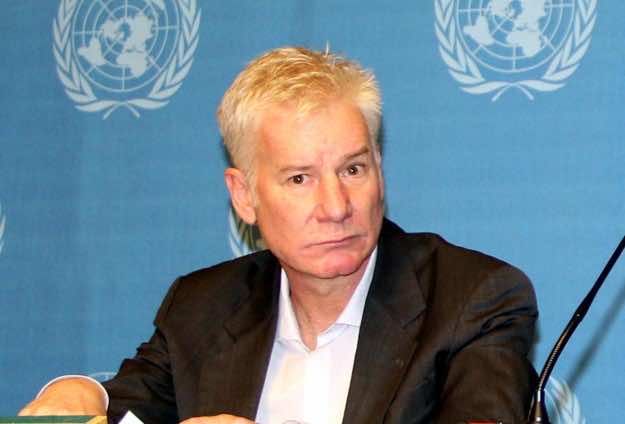 GENEVA- The campaign launches to prevent a “lost generation” in Syria, the group says

The United Nations Children’s Fund (UNICEF) has unveiled a one-billion-dollar aid campaign for Syria one week ahead of a major humanitarian relief conference planned in Kuwait.

“Through the $1 billion strategy, the organization is focusing on donor and public support on critical education and protection programs to lift Syrian children out of misery, isolation and trauma,” UNICEF spokesman Patrick McCormick said in a press conference on Tuesday.

UNICEF, UN Refugee Agency, Save the Children, World Vision and other partners have called on governments, aid agencies and members of the public to support the cause.

The groups promote an aid strategy that they call “No Lost Generation”, which aims to provide those affected by conflict with the chance to chart a more stable and secure future for themselves.

McCormick said a major public engagement campaign is also being launched under the hastag #childrenofsyria to enlist supporters and public contributors.

UNICEF says over one million Syrian refugees are children, of whom more than 425,000 are under the age of five.

The vast majority of these refugees has fled either to Lebanon or to Jordan, Turkey, Egypt and Iraq.

UNICEF along with other international organizations will channel one billion dollars into programs that, in partnership with governments and local communities, will deliver safe education as well as protection from exploitation, abuse and violence. 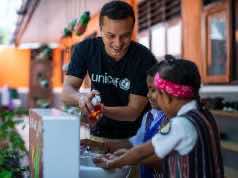