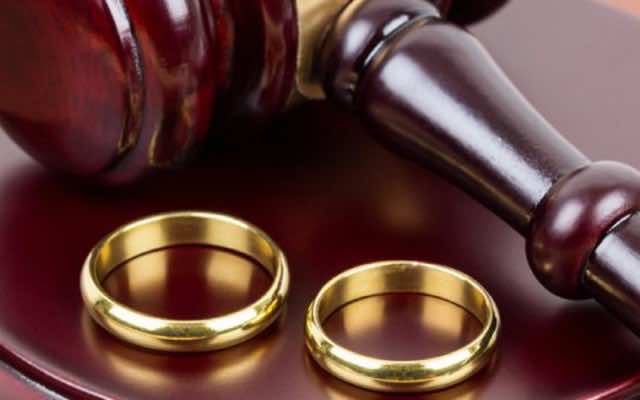 Casablanca- At the age of 35, Tarik, a young Moroccan who works for a press agency in Casablanca, finally decided to share his life with a soul mate for better or worse till death do them part.

Not being the type who uses online matchmaking services, he went the traditional way. After a couple of weeks, his liaison, the human search engine, came up with two candidates. They were both beautiful 24-year-old conservative prospects for his quest. That’s exactly what he had been looking for; it seemed that Tarik’s traditional matchmakers were paying off after all.

However, there was one more thing to know, one of the prospects used to be married before she got divorced, while the other had never been married. Tarik had a choice to make, although not a big deal you might say- he would automatically go for the former; well, let’s not judge so fast.

Let’s think of a second-case scenario, what if Tarik had been the rich guy? Would he have still picked the same prospect? Well, I guess not! After breaking the news to his parents, his mother was really upset and she was totally against his marriage for the simple reason that her would be daughter-in-law was a divorced woman. So, why has society created this negative and degrading image of divorced women?

According to 2011 statistics, the Family Justice Services reported that 1 out of 6 marriages ends in divorce. In a society where virginity is glorified, divorced women often have a hard time finding new relationships. As an alibi, many divorced women faced with the harsh reality of how the Moroccan society views them, resort to prostitution. Divorced women are often left with nowhere to go and do not have a source of income to cover for their expenses.

Tracing this phenomenon back a couple of years ago in Morocco, women had no say whatsoever when it came to divorce. A great living example can be found in Leila Abouzeid’s novella, The Year of the Elephant, which shares a journey of a Moroccan woman during the transitional period between colonialism and the independence of Morocco. Zahra the protagonist, was the subject of divorce, the novella opens: “I come back to my hometown, feeling shattered and helpless.

He had simply sat down and said, ‘Your papers will be sent to you along with whatever the law provides.’ My papers? How worthless a woman is if she can be returned with a receipt like some store bought object! How utterly worthless!” This shows how easy it was for a man to file for divorce without his wife’s agreement.

Divorce has acquired a negative connotation throughout the history of Morocco. Divorce has always been the storm that disconcerts the harmonious life of any family, it is the bad omen that shouldn’t be brought up under any marital roof, and it is the nightmare of any married woman. “For our people, divorce is a catastrophe, an absolute disaster,” Zahra said.

How did divorce acquire this deeply rooted negative connotation? Women have been executed for things they have done as well as for things they are innocent of. For instance, a man can divorce his wife if she frequently gets sick, if she is impotent, if she has a love affair out of wedlock or if she simply gets old- the same reasons for which one would buy a new car or a new TV set.

What is more ironic, is when some men get new business transactions, they also get a new, young, wife as a reward. Thus, leaving behind the divorced wife to a society that perceives her as a social handicap, a malfunctioning and expired member of society who’s unable to settle down and lead a successful marital life.

Surprisingly, when you move to the south of Morocco, things take a new shape. People there value divorced women, when a woman gets her divorce, instead of mourning her tragedy, her family celebrates this supposedly sad event.

The divorced woman’s dowry is even higher than the would-be wife for the first time. The divorced woman in the south is seen as a more experienced person, she has been through a lot, she had her training and she is ready to set up a new family based on solid grounds unlike the still green newly would-be wife.

However, things are quite different now since the introduction of the new family code. The procedure to get a divorce is quite cumbersome. You don’t just get your divorce when you ask for it. You have to go through countless reconciliation sessions. You are given as much time as one needs in order to think over your final decision and only when all the attempts to pacify the relation fail, then married couples ultimately get their divorce while preserving both parts’ rights.

Although the procedures to get a divorce have changed, the view of divorced woman by society has hardly improved. The divorced woman is still considered to be the socially incapable query to be avoided.

Tarik has a 4-year-old son, and his wife started working in a textile factory but they are both struggling each day to provide their son with moderate living conditions. Although they can’t provide him with the perfect life, at least, they provide him with enough warmth and care that any child needs. 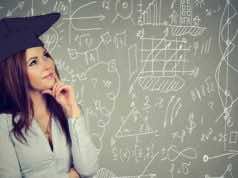