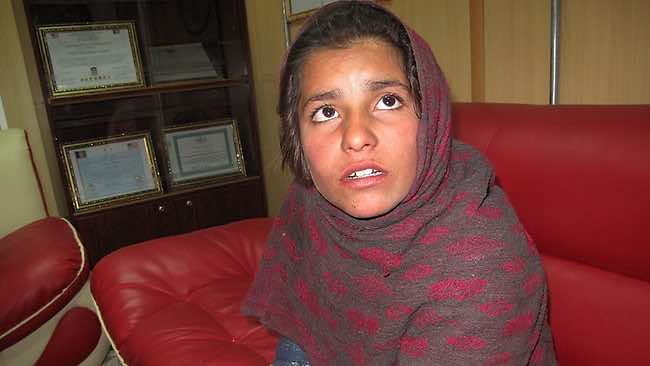 A 10-year-old girl instructed by the Taliban to carry out a suicide bomb attack on border police in the southern Afghan province of Helmand and was detained on Monday, refused to go back home, demanding Afghan President Hamid Karzai to find her a new home.

The girl, identified as Spozhmai, was wearing an explosive vest when detained by Afghan police.

Afghan President Hamid Karzai condemned the incident, saying that “using a child as a suicide bomber is un-Islamic and goes against Afghan culture and beliefs.” Karzai instructed that the girl be sent back home after getting assurance from the girl’s family.

Spozhmai, on the other hand, told reporters that she refuses to return home, and asked Karzai to find her a new home. Claiming that she would be faced with the same situtation again if she returns to her family, Spozhmai said: “I won’t go back. God did not make me to be a suicide bomber.”

Spojmey had testified previously that she was dispatched by her Taliban brother to carry out a suicide bomb attack, and admitted having received suicide bomber training from Taliban.