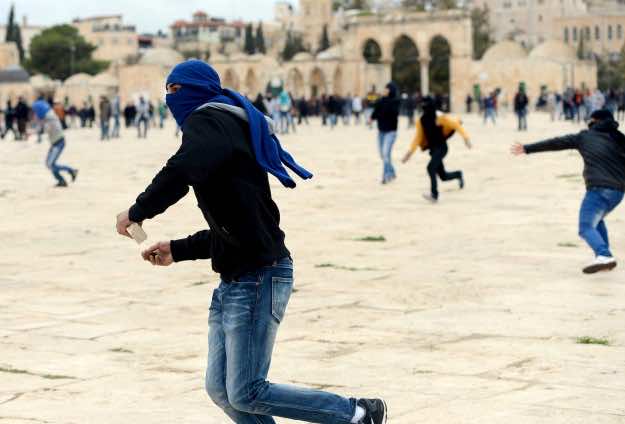 A group of Jewish settlers backed by Israeli police stormed the Al-Aqsa Mosque compound in the city of Al-Quds (occupied East Jerusalem) on Thursday.

According to the Aqsa Foundation for Endowment and Heritage, 70 Jewish settlers – led by extremist Rabbi Yehuda Glick, chairman of the so-called Temple Mount Heritage Foundation – stormed the compound through the Al-Magharbeh Gate.

Jews refer to the area as the “Temple Mount,” claiming it was the site of two prominent Jewish temples in ancient times.

Israel occupied Al-Quds during the 1967 Middle East War. It later annexed the holy city in 1980, claiming it as the capital of the self-proclaimed Jewish state.