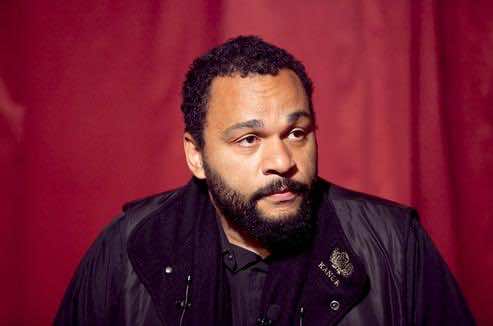 PARIS (AA) – The State Council ban of French comedian Dieudonne M’bala in performing in Nantes city has knock on effect for his Tours city performance.

The State Council, following the decision of Interior Minister Manuel Valls, reversed the judgment of Nantes Administrative Court who lifted the ban on the comedian put by the governorate of Nantes.

Attorneys of M’Bala objected to the decision arguing that they had not read the defending statement and even the session was held without the defense. They are applying to renew the session.

After his tour was cancelled in Nantes through protests by Jewish associations, the comedian plannned to continue his talk-shows in other cities.  However, the French Prime Ministry reportedly in a statement noted that a directive would be sent to governorates and municipalities to ban talk-shows “normalizing” anti-Semitism.

M’Bala was sentenced seven times previously for his anti-Semitic jokes.