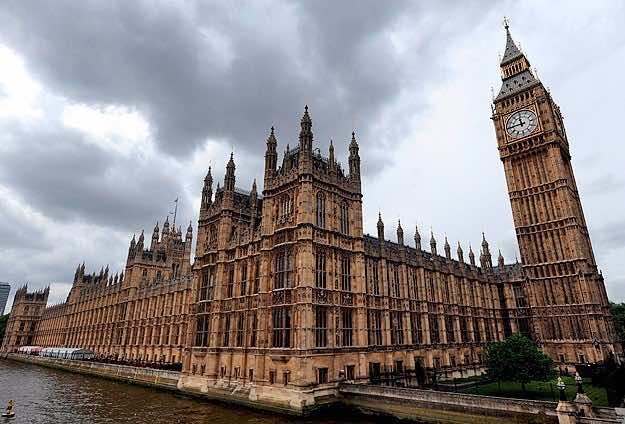 The House of Lords at the British Parliament is set to discuss a referendum bill on the United Kingdom’s membership to the European Union in 2017.

As the bill was approved by the House of Commons in November, a heated debate is expected to spark at the House of Lords on Friday. Following Friday’s debate, the bill will have to be resubmitted to the Commons by the end of the coming month, otherwise it will run out of parliamentary time.

Prime Minister David Cameron, who is also the leader of Conservative Party, wishes to undertake a referendum on the UK’s 40-year EU membership if his party wins a majority in the May 2015 general election. The Conservative Party believes UK should leave the EU if the union fails to make reforms.

The Liberal Democrat Party and the opposition Labour Party have drawn public attention to the possible effects of the referendum, such as uncertainty and instability in the British economy.