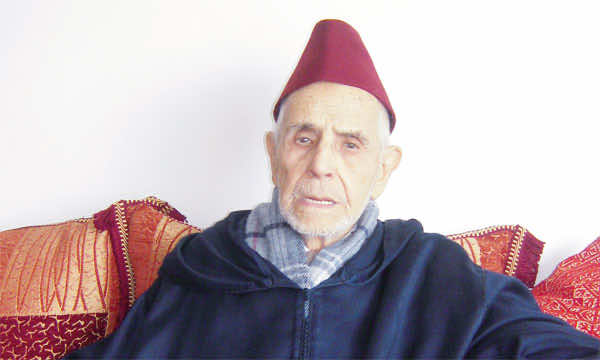 A symbol of the nationalist movement, the ninety years old activist gave his testimony on the period ranging from the 30s to the independence. “The fight for independence began in the 30s with protests against the Berber Dahir in 1930 and the setting up in 1934 of the Moroccan action committee (CAM) which submitted a list of national demands, the creation of the national party by Moroccan nationalists followed afterwards,” he said, adding that these events are well accounted for in the writings of Boubker Kadiri, Abdelkrim Ghellab and Ibrahim El Kettani.

The king tackled the issue during his meetings with President Roosevelt who pledged the support of the United States for Morocco, he stressed, recalling that the Sultan also discussed the same thing with Churchill and reminded him about Moroccans’ participation in the war to free several European countries.

On Thursday, January 11, 1944, the nationalists of the Istiqlal party presented the Manifesto to the Sultan Mohammed V, and handed a copy to the French legation, said Haj Mestassi. In this Manifesto, nationalists openly demanded the independence of Morocco under the auspices of His Majesty Sidi Mohammed Ben Youssef.”