Casablanca - Casablanca is a treacherous paradise for the senses. It attacks them from all sides. It is charming, bewildering and repelling...

Casablanca – Casablanca is a treacherous paradise for the senses. It attacks them from all sides. It is charming, bewildering and repelling…

When I decided to come to Morocco for a six-month internship, some of my friends were green with envy, some others told me I was crazy. Some of them imagined Casa as one of the most romantic cities with a rich history. For some others it was just another world’s metropolis. 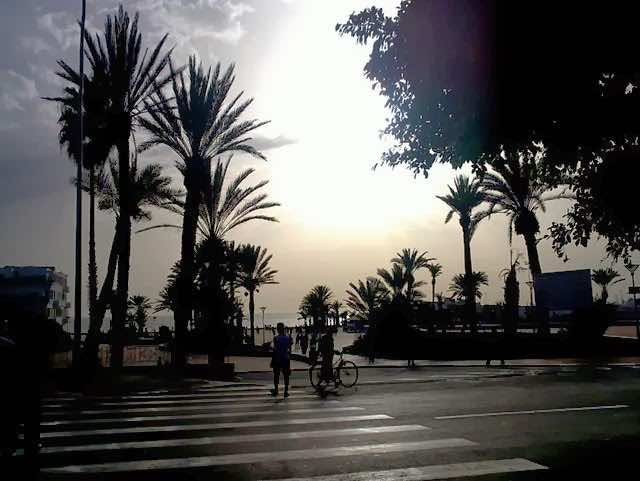 I got on the plane without prejudices or expectations. Three years back my heart was stolen and bewitched by Marrakesh and the magnificent Agadir. Just thinking of visiting the mysterious and fascinating country of Morocco again made my heart beat faster. It was a hot, muggy evening when I had arrived in Casablanca. I had the overwhelming impression that the city was trying to entice me from all possible sides. Even though it was getting dark, the traffic jam would not cease, the cars would not slow down and the honking would not trail away.

The drivers in ramshackle cars were doing their best to bypass the pedestrians, randomly showing up on the street. The fumes from scooters and vintage motorcycles almost coated the city with dense fog. At midnight the city rose like a phoenix from the ashes, giving you the sensation of being reborn again that day. The night fell quite deeply and one could hardly notice any women on the street; it appeared to have belonged exclusively to men. 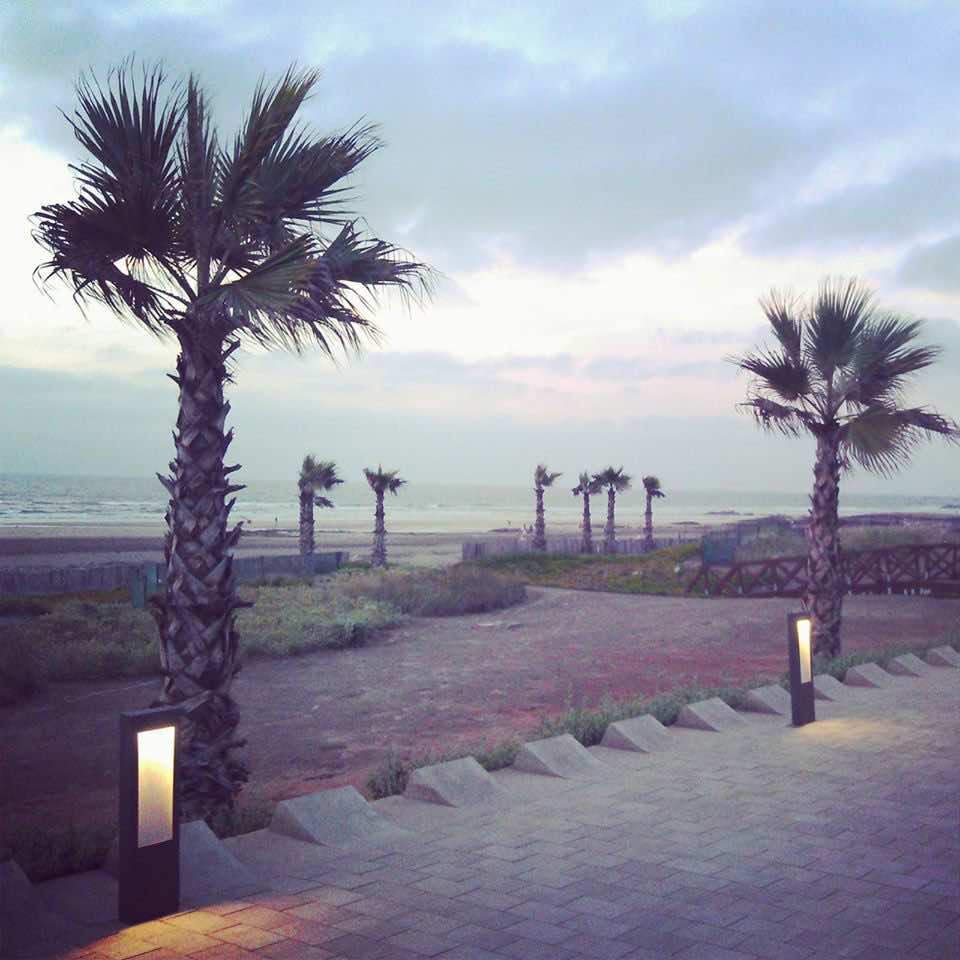 The aroma of freshly picked fruit was floating in the air, fully compensating the odor of car fumes. The shouting sellers were doing their best not to let the city become quiet for a second. An omnipresent scent of spices and olives was so intense that it succeeded in masking the pong of day-old fish bones on the pavements. Simultaneously, somewhere in the distance one could hear the beats of traditional shaabi music, to which people dance like crazy during weddings.

Sunday morning came. Another day in Casablanca has begun. Today the city is peaceful and calm, as if it was dead. The taxi drivers and their little rickety cars disappeared from the pothole-covered roads. People on the streets seem to be lethargic, almost spiritless. The sun is fabulously bright today. There is no rush, no honking, no yelling. It’s mind-blowing how in a single night this enigmatic and mysterious city can transform.