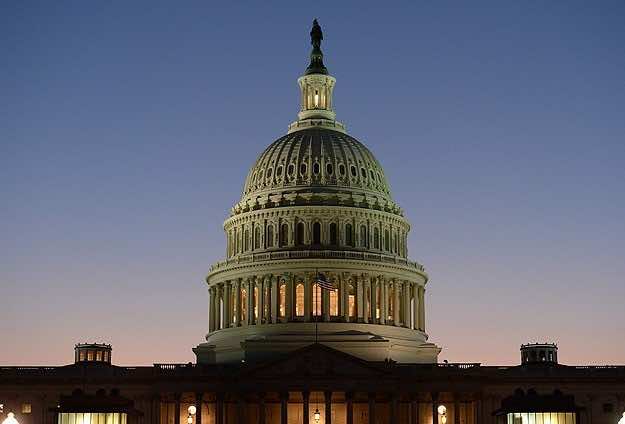 The Republican led House of Representatives have approved a $1.1 trillion spending bill. The massive spending measure eases many, but not all, of the automatic spending cuts that took effect last year.

The legislation was approved with 359 votes against 67 in House which the Republican-controlled mostly. The document, 1,582 pages in length, covers everything from airports to agriculture and is expected by the Federal government to be funded until September 30. The Democratic led Senate is also expected to pass it this week.

Lawmakers from both parties had little taste for an election-year standoff that might have triggered another unpopular government shutdown.