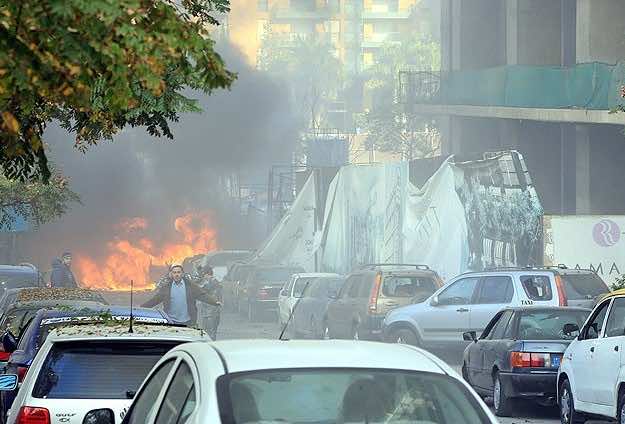 KARACHI – The building belongs to Tableeghi jamat, a non-political organization of preachers belonging to Sunni Muslim school of thought.

At least five people were killed and 40 injured Thursday in a huge explosion at the headquarters of an organization of Sunni preachers in Peshawar, in northwest Pakistan near the border with Afghanistan, doctors and rescue workers say.

Another medical official told AA that the number of dead and injured may rise. “It was a huge blast, as it could be heard within a radius of two kilometers” Dr Iqbal Afridi said.

The explosion, at about 6 p.m. local time — 1300GMT — tore through the headquarters of Tableeghi jamat, a non-political organization of preachers belonging to Sunni Muslim school of thought. Tableeghi jamat has millions of followers in Pakistan.

Afridi said hundreds of people were inside the headquarters’ as the attendance was higher than usual due to the weekly Thursday night Shab-e-Jummah weekly gathering.

Mohammad Hanif, who was injured, told AA the blast erupted during the sunset, or Magrib, prayers.

There was no official word on the cause of the explosion. Police and a bomb disposal squad have reached the site. Peshawar is the capital of Pakistan’s northwestern Khyber Pakhtunkhaw province, which touches neighboring Afghanistan.