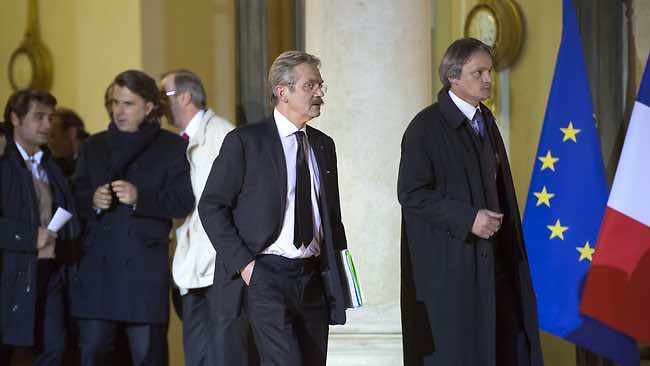 French Supreme Court’s decision on the tax law approved recently in the new year may affect French football clubs in a negative way in near future. Due to new tax law many French clubs might temporarily suspend their new signings.

“The law is applicable to all French clubs without any exception excluding Monaco where the individuals pay no income tax,” Bruno Belgodere, Finance and Marketing Director of Union of Professional Football Clubs in France (UCPF), told Anadolu Agency.

He said the law would affect French clubs negatively especially in terms of the competition with foreign teams.

Belgodere stated that the tax law would also hit directly the financial structure of the clubs. One of the French premier division clubs, Olympique Lyonnais, had announced that it would suffer a deficit because of the law.

– ‘Several French clubs are considering to suspend their new transfers’

Belgodere said that several French clubs in the league who had had the possibility for new signings were considering to suspend their new transfers due to the law by the Supreme Court except Paris Saint-Germain whose financial status is rich thanks to the foreign capital had taken over the Parisian club in 2011.

Due to the budget deficit in French economy, the Constitutional Council of France voted the law covering those who earn more than one million euros annually, have to pay %75 of their revenue as a tax.

Famous French actor Gerard Depardieu left France to protest the high tax in December of 2013. As for football, the rumor has it that stars in French premier might move to foreign countries with lower taxes.

In November of 2013 many French football clubs in Ligue 1 and Ligue 2 (second division of French football) planned a strike to protest over %75 tax after the plea on tax-exemption had been rejected by President Francois Hollande.