Sidi Ifni, Morocco - Moroccan-Canadian Sarah Karkouch, an international R&B and Pop recording artist, will be performing in Morocco between February 7 and March 7, 2014. 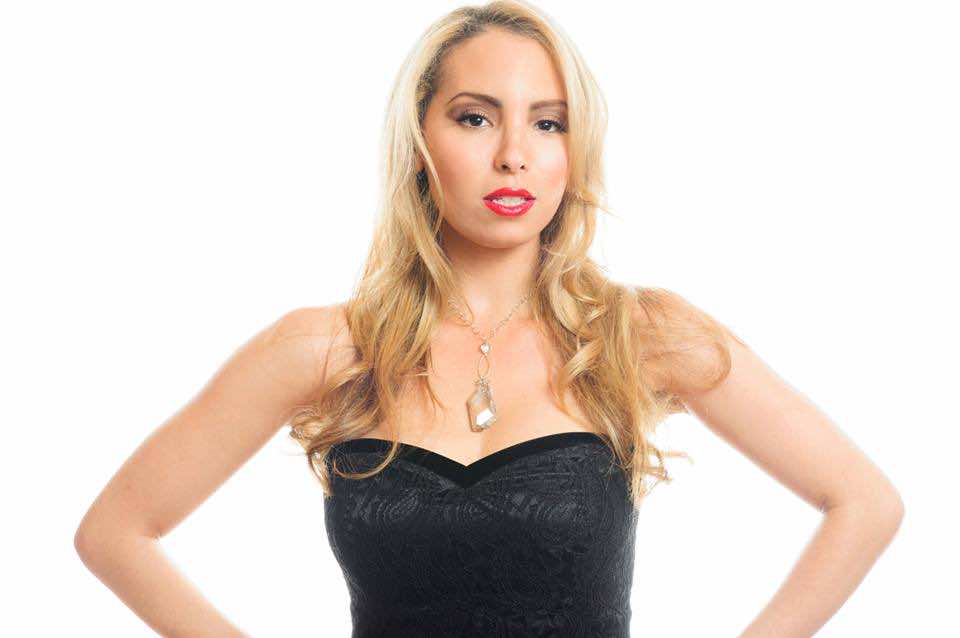 Sidi Ifni, Morocco – Moroccan-Canadian Sarah Karkouch, an international R&B and Pop recording artist, will be performing in Morocco between February 7 and March 7, 2014.

During her tour in the kingdom, Karkouch will be filming two music videos from her recently released Album, “All My Life.”

Sarah K most recently performed at Bally’s Casino in Las Vegas, Nevada, and is really looking forward to returning to Morocco. She has many Moroccan fans, so Sarah K is excited to meet them and perform in her homeland.

Karkouch began to sing and write music at age 13. She is now recognized as one of Canada’s most talented recording artists and has been featured in a number of Moroccan publications. According to her Canadian fans, Sarah K has become a household name.

Karkouch is mostly influenced by Mariah Carey and contemporary R&B artists, including Alicia Keys, Lauryn Hill, and The Weekend.

Karkouch visited Morocco to see her family in Casablanca and Ouarzazate in the spring of 2006. She has been to Morocco four times, but this time, she will be performing as a rising international recording artist.

Given that she has not performed in her homeland yet, Karkouch intends to do her best and sing as much as she can. She has received much encouragement and support from her Moroccan family as well as her fans.

Commenting on her Moroccan fans’ uncompromising support, Karkouch told MWN, “Thanks to the encouragement of Moroccans, I have realized many of my dreams.”