SHANGHAI - The GDP of China reaches 9.4 trillion dollars in 2013, states National Bureau of Statistics of China 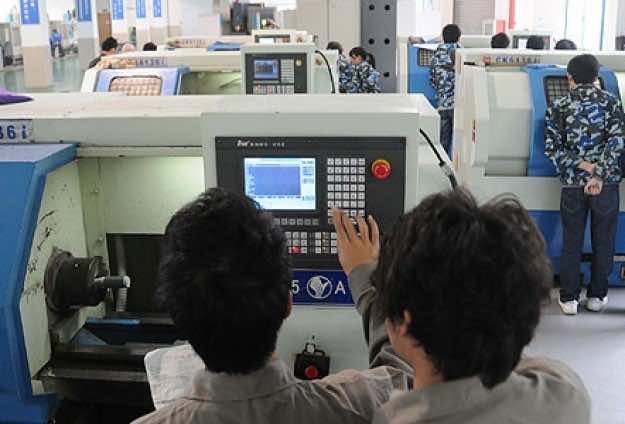 SHANGHAI – The GDP of China reaches 9.4 trillion dollars in 2013, states National Bureau of Statistics of China

The target of the Chinese government had been a 7.5 percent growth for 2012.  China has surpassed this growth rate by 0.2 percent to a rate of 7.7 percent.

“China’s economy showed good momentum of stable and moderate growth in 2013,” the bureau said in a statement. But added “the deep-rooted problems built up over time are yet to be solved in such a critical period for China’s economy to develop and transform”. They also commented that China’s economic momentum needs to be stabilized within its periods of stability and growth.