ABU DHABI - A court on Tuesday jailed a group of 30 Emiratis and Egyptians to terms ranging from three months to five years for forming a Muslim Brotherhood cell, a judicial source said. 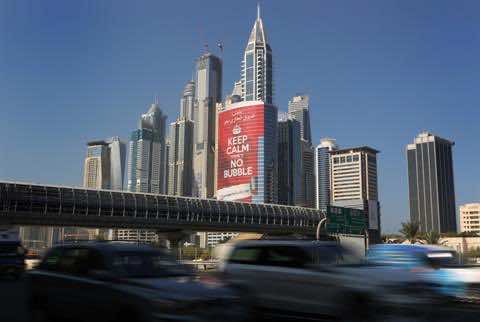 ABU DHABI – A court on Tuesday jailed a group of 30 Emiratis and Egyptians to terms ranging from three months to five years for forming a Muslim Brotherhood cell, a judicial source said.

The cell comprised 10 Emiratis and 20 Egyptians, including six who remain at large and were sentenced in absentia. The Egyptians will be deported after serving their sentences, the source told AFP.

The group is banned in much of the region, and the United Arab Emirates, Kuwait and Saudi Arabia pledged billions of dollars in aid to Egypt after the military in July overthrew president Mohamed Morsi, who hails from the Brotherhood, and launched a brutal crackdown on his supporters.

Amnesty International warned on Monday that the defendants faced the “risk of being wrongfully convicted following a grossly unfair trial marred by a catalogue of human rights violations”.

“The list of failings in the trial so far has been astonishing,” said Said Boumedouha, Deputy Director of Amnesty’s Middle East and North Africa Programme.

“Arrests without judicial warrants, allegedly falsified arrest dates in court documents; months of secret detention and solitary confinement with no access to a lawyer; show that the fundamental rights of the defendants have been completely disregarded,” he added in a statement.

The 10 UAE citizens were among 69 nationals jailed in July for up to 15 years on charges of plotting to overthrow the government.

They belonged to a group of 94 defendants, including 13 women.

Prosecutors said the accused were linked to Al-Islah, a group with ties  to the Muslim Brotherhood.