WASHINGTON- The first summit is scheduled to be held in Washington D.C. on August 5 and 6. 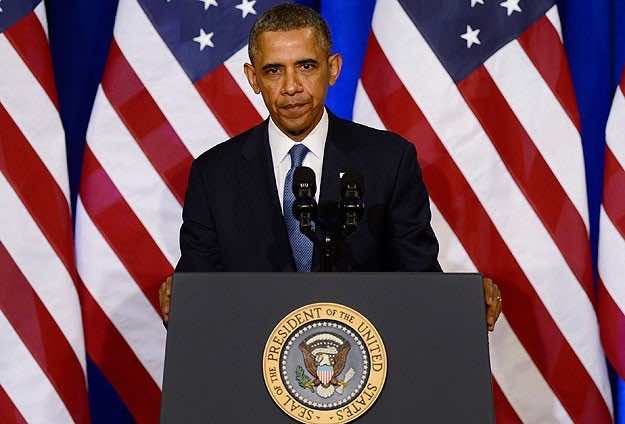 WASHINGTON- The first summit is scheduled to be held in Washington D.C. on August 5 and 6.

The United States will host the first “US-Africa Leaders Summit” in Washington D.C. on August 5 and 6, the White House said in a statement on Tuesday.

“President Obama looks forward to welcoming leaders from across the African continent to the Nation’s Capital to further strengthen ties with one of the world’s most dynamic and fastest-growing regions,” the statement said.

The summit intends to build on US administration’s progress in focusing on trade and investment in Africa since Obama’s trip there last summer with the aim of highlighting US commitment to Africa’s security, democratic development, and people.