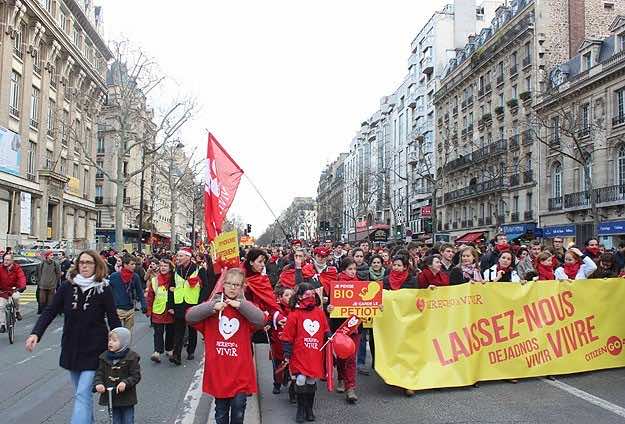 PARIS- If passed by lower house, will allow a woman to terminate pregnancy during first 12 weeks.

France’s parliament has approved a bill that allows a woman to obtain an abortion during the first 12 weeks of a pregnancy.

If voted in by parliament’s lower house, it will change a 1975 law which stipulates that only “a pregnant woman whose condition puts her in a situation of distress” has the legal right to terminate her pregnancy.

The bill would also punish those who try to prevent a woman from accessing information on abortion.

The move late Tuesday has attracted considerable opposition as France is a deeply Catholic country.

On Sunday, nearly 40,000 people – among them, associations for handicapped children, right-wing religious groups and anti-gay activists – gathered in Paris to protest against the proposed amendment.

The bill is, however, expected to be passed by the lower house on Friday. 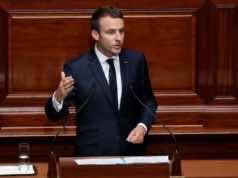