Rabat - In many countries, it is often the largest cities that garner the most attention of locals and tourists. These metropolitan areas attract visitors with man-made constructs such as restaurants or shopping centers, many times obstructing the beauty of nature that lies nearby. 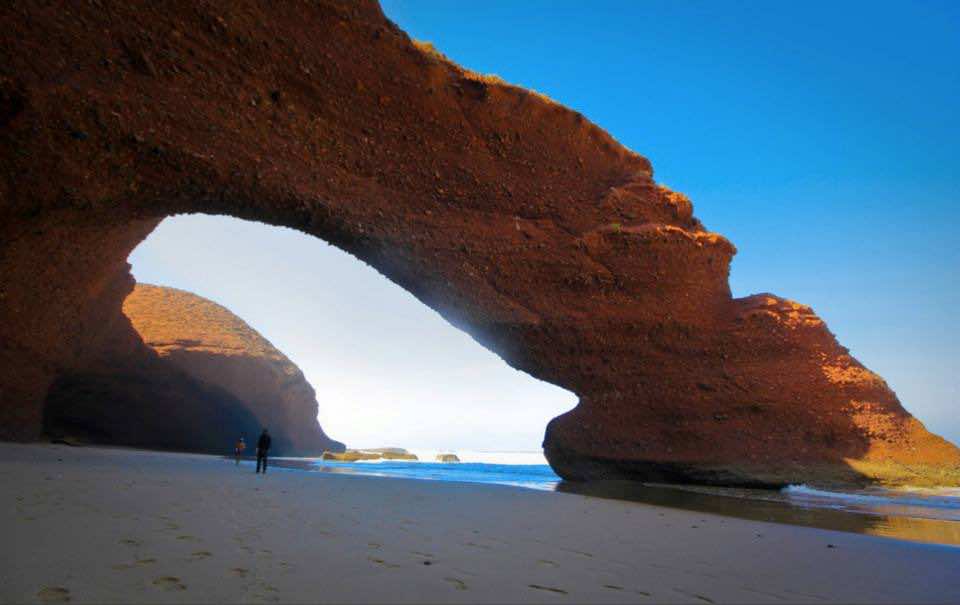 Rabat – In many countries, it is often the largest cities that garner the most attention of locals and tourists. These metropolitan areas attract visitors with man-made constructs such as restaurants or shopping centers, many times obstructing the beauty of nature that lies nearby.

Countless hidden treasures can be found when travelers venture out from the concrete buildings and paved roads to lesser-known towns that reveal the true beauty of Mother Nature.

These smaller towns allow people to escape from the hustle and bustle of a busy city, relax in stress-free areas and detach from their daily routines. They will be able to find an escape from the high pollution, stress, and over crowdedness of a hectic big city. In addition, there are many opportunities to meet people who lead a simpler life and manage to succeed even with limited resources. 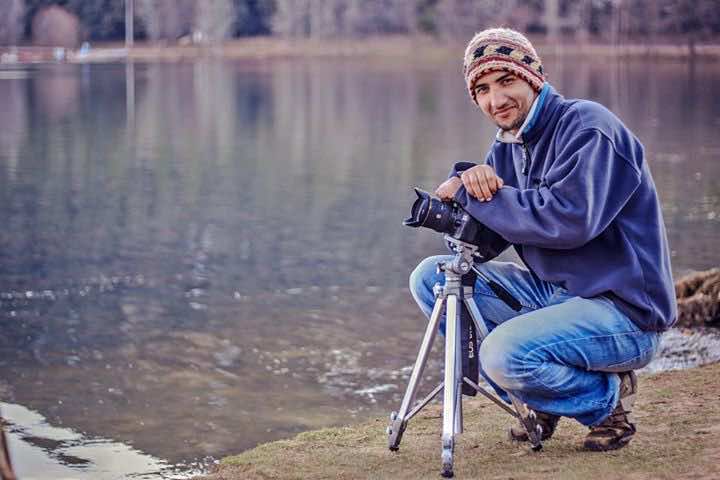 Abderrahmane Ouali Alami, a 29-year-old Moroccan photographer, attempts to capture the hidden beauty of lesser-known regions. Alami seeks the unknown and describes his unforgettable journey during a six-day adventure from Casablanca to Tarfaya.

Day 1: My friends and I departed Casablanca around 10pm and reached Akhfenir the following afternoon. Akhfenir, a small town between Tarfaya and Tantan, is known to offer some of the best fishing in Morocco.

Around 25 kilometers south of Akhfenir is Naila, a huge nature reserve that houses an incredible amount of fish. Spanning several kilometers, the reserve opens to the ocean via a pass of nearly three kilometers. We were amazed by the beauty of these towns, and continued our journey on to Guelmim, also known as the gateway to the desert, and spent the night camping there. 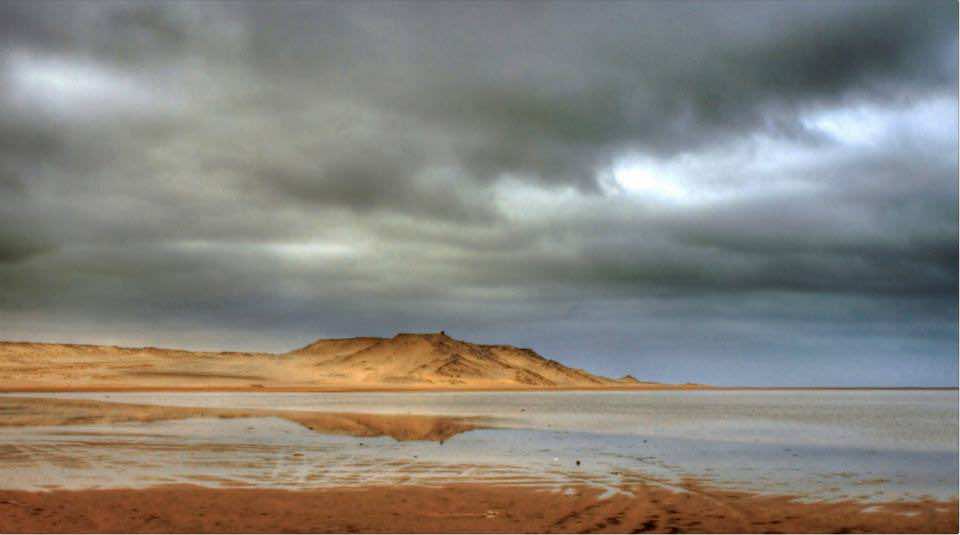 Day 2: The second day started by taking the road from Guelmim to the white beach. The white beach coastline spans around 40 kilometers making this stretch of sand one of the largest beaches in Morocco. We then traveled to Sidi Ifni, a city surrounded by the mountains of the Anti-Atlas and the Atlantic Ocean. We enjoyed the remarkable views and went on to Sidi Mohamed Ben Abdellah Beach near Mirleft where we spent the night camping in tents.

Day 3: The third day of the adventure began with a short visit to Mirleft, a small town with a great spot for surfers to catch a few waves. Then the journey continued to Aoulouz and along the way we had the opportunity to visit a few other cities. We stopped in Tiznit, known for its silver jewelry, as well as Taroudant, which sits on the foot of the High Atlas and Anti-Atlas Mountains and has some of the most well preserved Medina walls in Morocco.

Not far from Taroudant is Aoulouz, where we attempted to reach the highest peak of the Anti-Atlas. Unfortunately, we went off-track in the mountains and decided to spend the night again in tents.

Day 4: We woke early and attempted to find the right way to reach the peak of the mountain. After several hours of driving, we reached Askouane, where we had to finish the adventure by foot until Aoudit.  We camped-out in tents again and experienced the chill of sub-zero temperatures that night.

Day 5: We started the fifth day bright and early with one goal in mind: reaching the top of the Anti-Atlas Mountains. We were able to achieve our goal after several hours of walking and hiking up the mountainside. We were absolutely amazed by the astonishing panoramic view at the top of the mountain. My friends and I continued on to Tahanaout, a small town located just south of Marrakech.

Tahanaout amazes visitors with its colorful landscape and appealing architecture. Visitors can admire the red clay constructions that were built according to traditional Berber techniques while enjoying the surrounding terrain dotted with olive groves, lemon trees and orange blossoms. 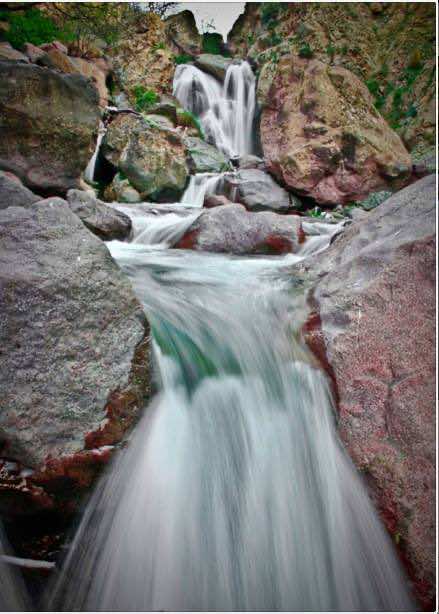 Day 6: Reaching the end of our adventure, my friends and I had to make our way back to Casablanca, but we knew that the unforgettable memories and splendid adventures would always remain in our minds.

These short journal entries are not enough to describe this astonishing region. Every town has its own spectacular landscape and fascinating scenery that will leave any visitor completely speechless.

The second part (Tarfaya – Dakhla) will be released soon …